The 2017 Billboard Music Awards will air on ABC live from the T-Mobile Arena in Las Vegas on Sunday, May 21 at 8 p.m. ET/PT. Below multi music award winner Justin Bieber: 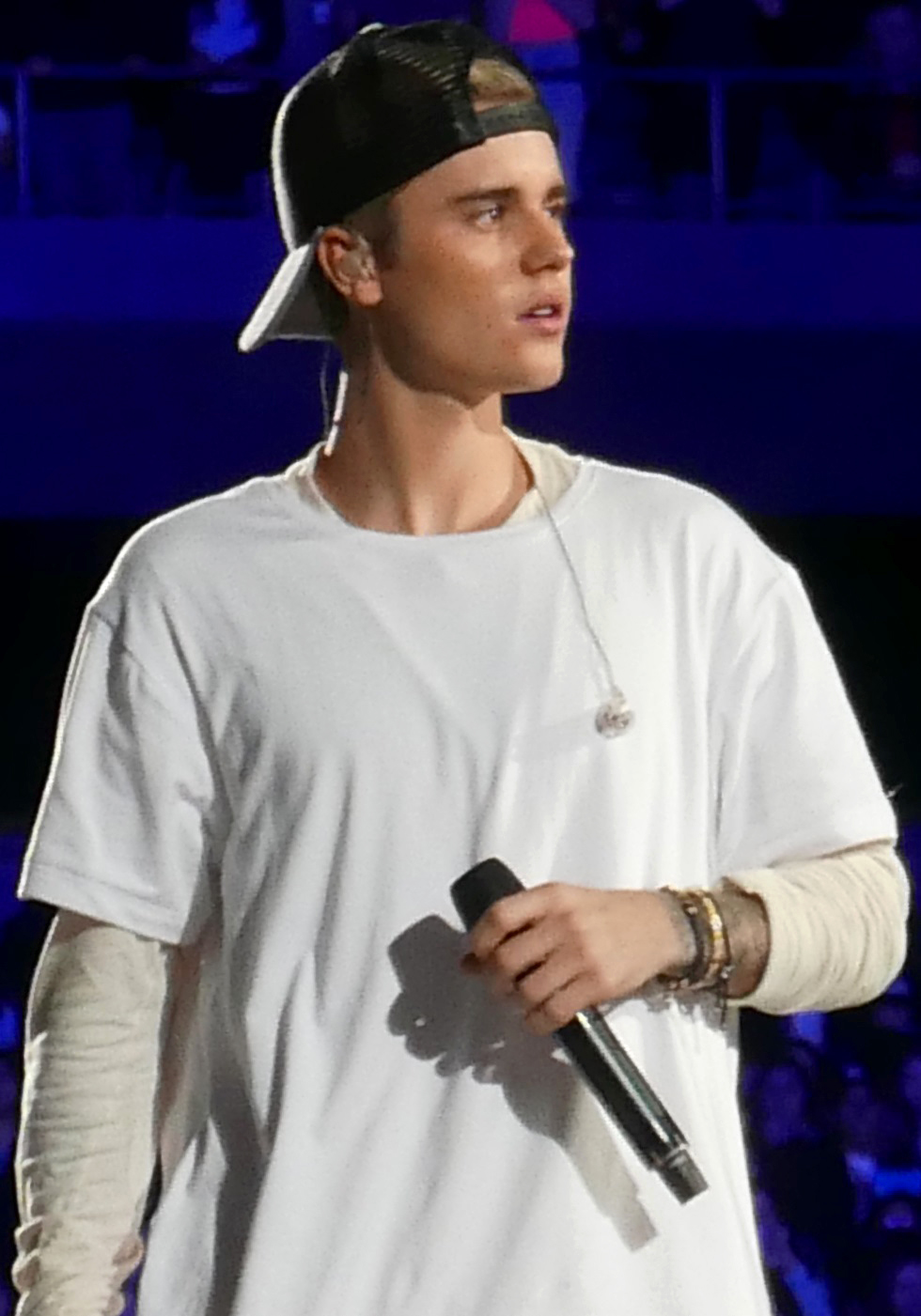 Unlike other awards, such as the Grammy Award, which determine nominations as a result of the highest votes received by the National Academy of Recording Arts and Sciences, the Billboard Music Awards finalists are based on album and digital songs sales, streaming, radio airplay, touring and social engagement. These measurements are tracked year-round by Billboard and its data partners, including Nielsen Music and Next Big Sound. The 2017 awards were based on the reporting period of March 18, 2016 through March 16, 2017. Awards are given for the top album/artist/single in different genres.

Since its inception (created by Rick Garson, Paul Flattery & Jim Yukich), the BMAs had been telecast on the Fox network; however due to contractual expirations and other unforeseen circumstances, the awards were canceled for 2007. Plans for a new version of the awards in 2008 (in association with AEG Live) fell through, and the BMAs were not held until 2011. On February 17, 2011, Billboard announced that it would bring the BMAs back to television, moving from its original home on Fox to its new network, ABC, on May 22, 2011. A new award statuette was created by New York firm Society Awards. Dick Clark Productions produces the ceremony, giving it control of both of ABC’s non-country music awards specials, including the November American Music Awards.

The Top 100 song category has the best of the best : “Closer,” “Don’t Let Me Down,” “One Dance,” “Can’t Stop the Feeling,” and “Heathens.” In the Top Billboard 200 Album category, the competition for #1 is  between Beyonce’s Lemonade, Drake’s Views, Rihanna’s Anti, Twenty One Pilots’ Blurryface, and the Weeknd’s Starboy. For Top Artist the big names are : Adele, Beyonce, Justin Bieber, The Chainsmokers, Drake, Ariana Grande, Shawn Mendes, Rihanna, Twenty One Pilots, and the Weeknd. 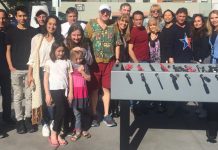