It was a very special night in Beverly Hills , partying with some of the legends of showbiz , movies, TV, and music. Our news reporters Margie Rey , and Melanie Murphy had the privilege to talk to many stars at The Beverly Wilshire Hotel , at an awards dinner gala and show for AARP. Coming up soon will be interviews , and some interesting stories on upcoming TV shows. : The five-time Oscar nominee’s acting career has spanned six decades playing characters who, in the face of catastrophe and conflict, step forward as the much-needed grown-up in the room.

Producer Steve Taylor got the opportunity to talk to Jeff Bridges – an Academy Award-winning actor known for his starring roles in such films as ‘The Last Picture Show,’ ‘The Big Lebowski’ and ‘Crazy Heart.’ He comes from a prominent acting family and appeared on the television series Sea Hunt, with his father, Lloyd Bridges and brother, Beau Bridges . Jeff Bridges won the AARP Best Supporting Actor Award for “Hell or High Water” . Below Photos with Jeff Bridges: With Steve , With Margie & Melanie ,With Melanie:

Below Steve, Melanie, and Margie all got to talk at length with Kenny Loggins , who is a singer-songwriter and guitarist. His early songwriting compositions were recorded with the Nitty Gritty Dirt Band in 1970, which led to seven albums, performing as the group Loggins and Messina from 1972 to 1977. :

Among many other celebrities that were there on this special night was Saturday Night Live Star Molly Shannon , : 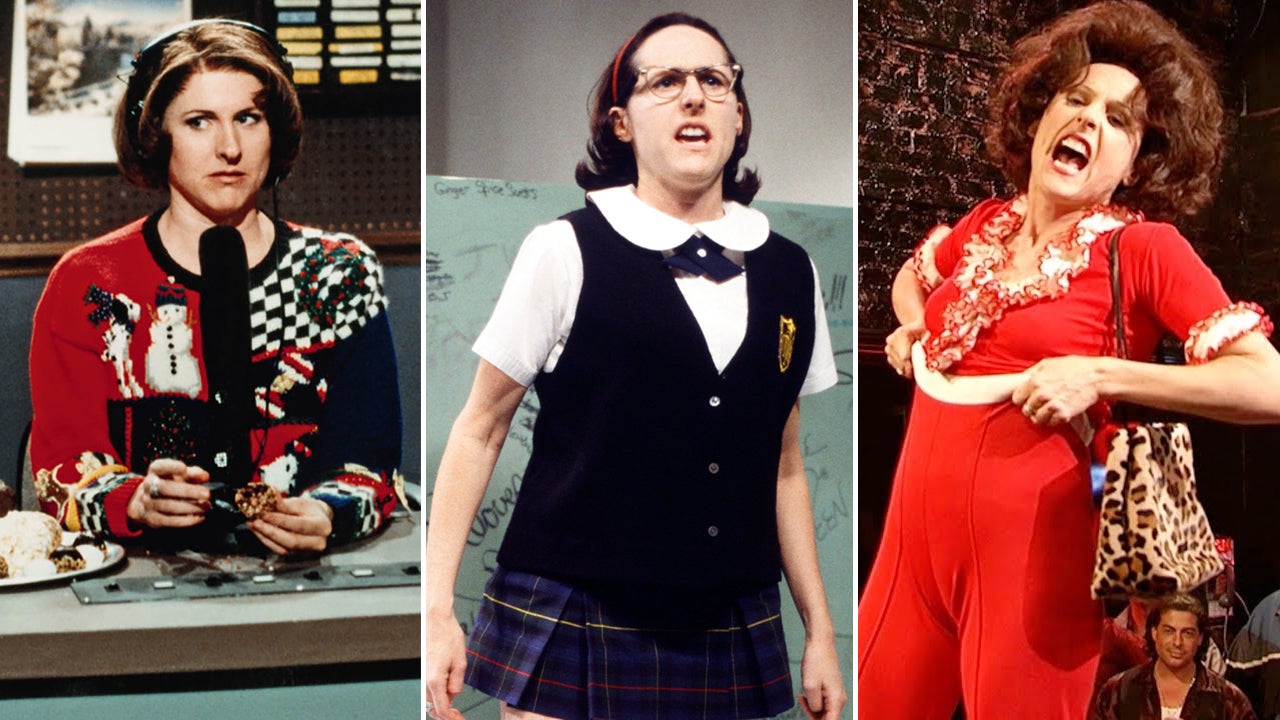 and Robert Forster, Jr. , who is an American actor, known for his roles as John Cassellis in Haskell Wexler’s Medium Cool, Lebanese terrorist Abdul Rafai in The Delta Force, and Max Cherry in Quentin : 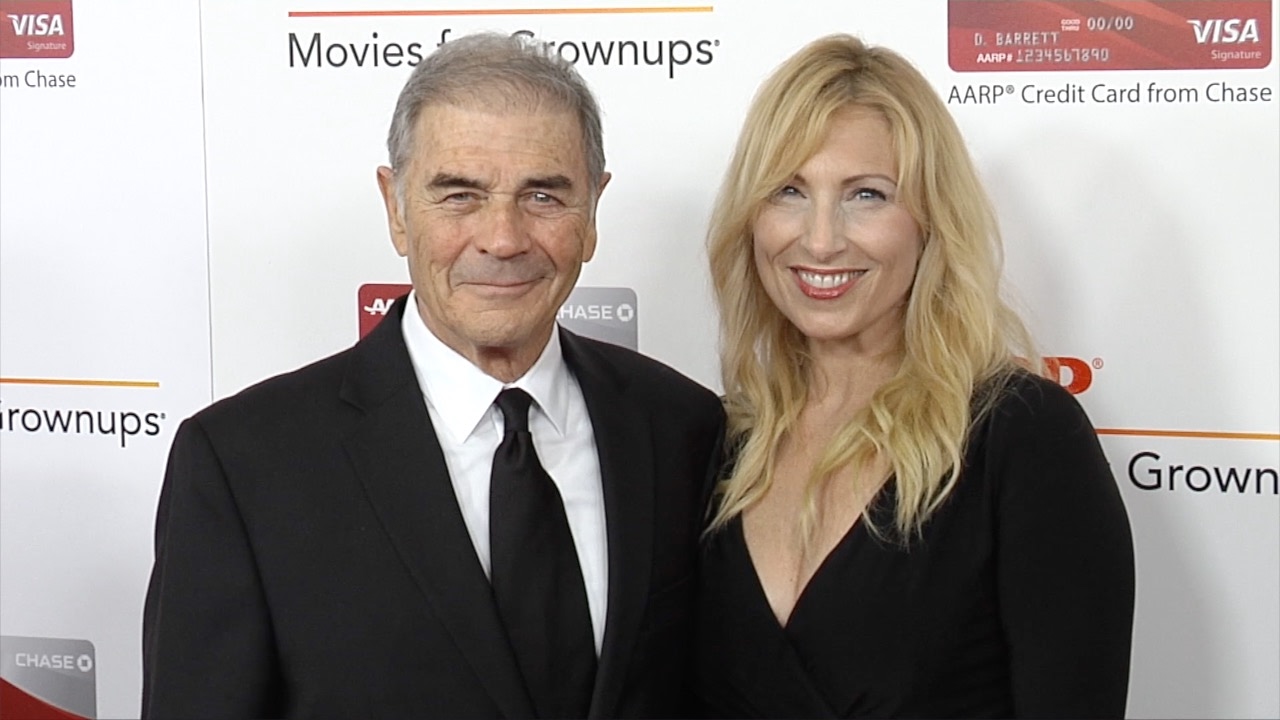