“Over Me … Come Together”… with Joe Perry co-founder (in 1970), and The Lead Guitarist of Aerosmith, and an All-Star rock band including : Robert and Dean Deleo: Founding members of Stone Temple Pilots, Robin Zander from Hall of Fame Classic Rock Icons Cheap Trick, and Gary Cherone singer from Extreme & Van Halen, for  an amazing concert at The CES Convention in Las Vegas, at The Brooklyn Bowl at The Linq, for The Monster “Sound of Rock Concert” – to promote Noel Lee’s (CEO & Founder of Monster) new Monster Products that were on Display at The CES Convention. Monster Is known for the best high-end Quality audio products, and is always the highlight Event of The CES Convention! At the  Pre-Concert VIP Dinner with Noel Lee, Noel announced partnerships with many other companies, so that now Monster will be bringing you even more great products for 2018 !

Joe Perry is a member of The Rock and Roll Hall of Fame, and has led Aerosmith for 45 years to be the best-selling American hard rock band of all time, having sold more than 150 million records worldwide, and 70 million in the USA alone! 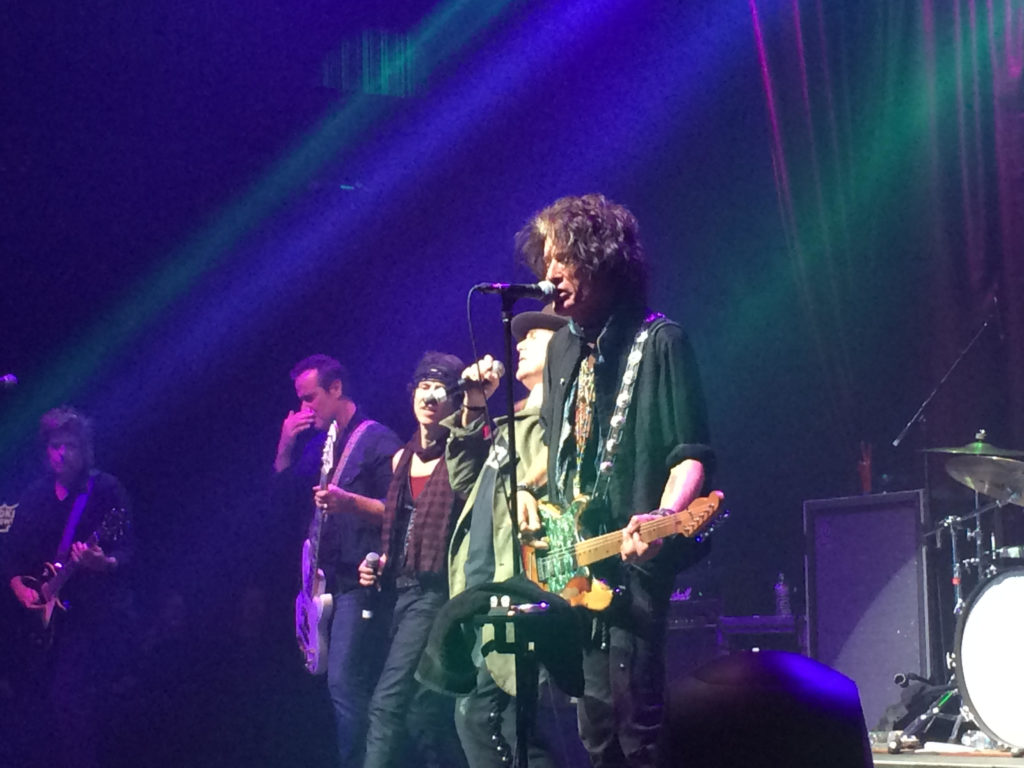 30 years ago Joe partnered with Monster, and believed in the vision of award-winning sound engineer and Head Monster Noel Lee , and uses Monster not only to create their music, but to play it back in its full epic rock glory ! Now Joe works closely with Noel, on a new line of Monster products designed to let rock fans hear the music, according to Joe “as it should be heard “. Joe has hand tuned every product in The “Sound of Rock” line himself – to create a sound that makes any rock song sound as the artist intended ! Below photo of one of those amazing quality products :  The Monster Blaster – JP 100 Classic Rock Edition Wireless Boombox- which has The Ultimate Performance Sound Quality, better than any other Boombox on the market :

With a Classic Rock mode designed and hand-tuned exclusively for Monster by Rock Legend Joe Perry, the Monster Blaster™ JP1000 Classic Rock Edition brings all your music to life. This is the classic BoomBox, reinvented with a modern design and the latest in wireless technology. With deep pounding bass, Monster Blaster™ fills any space with powerful sound, whether indoors or out. You’ve never heard anything like this before, but don’t take our word for it. Listen for yourself…Because the Music Matters™. 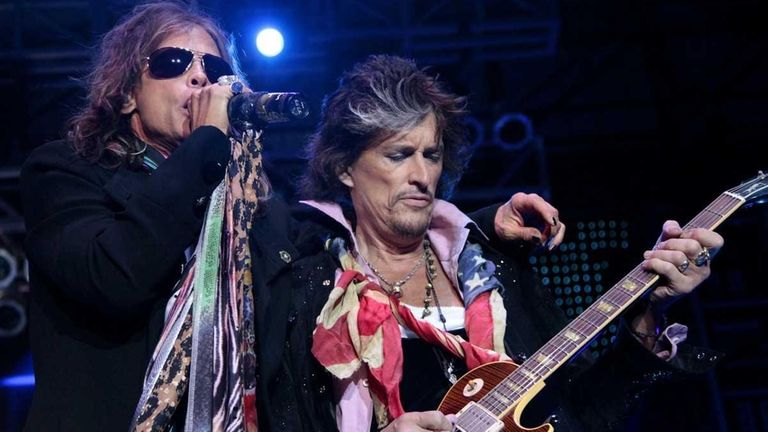 This CES MONSTER concert and awards program honors the company’s top retail partners, and was held at the Brooklyn Bowl in Las Vegas. This is not the first time Perry has taken the stage for Monster; he also appeared at the Michael Jackson tribute show at CES 2016. He is a brand ambassador for the audio manufacturer and has been collaborating with Monster for a line of CE devices, which made their debut at This year’s CES. The concert, titled “The Sound of Rock,” will also feature special guests, as above. 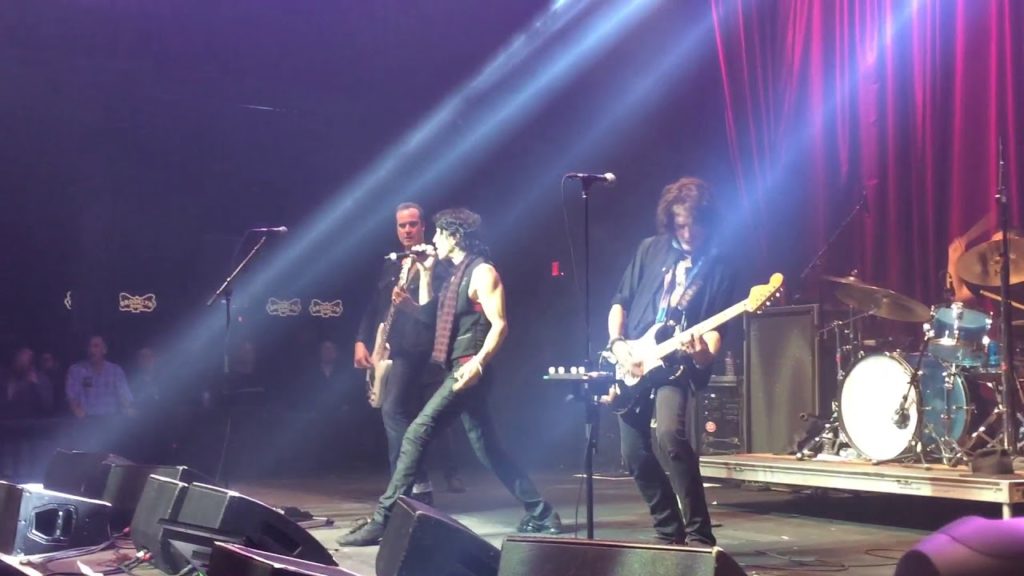 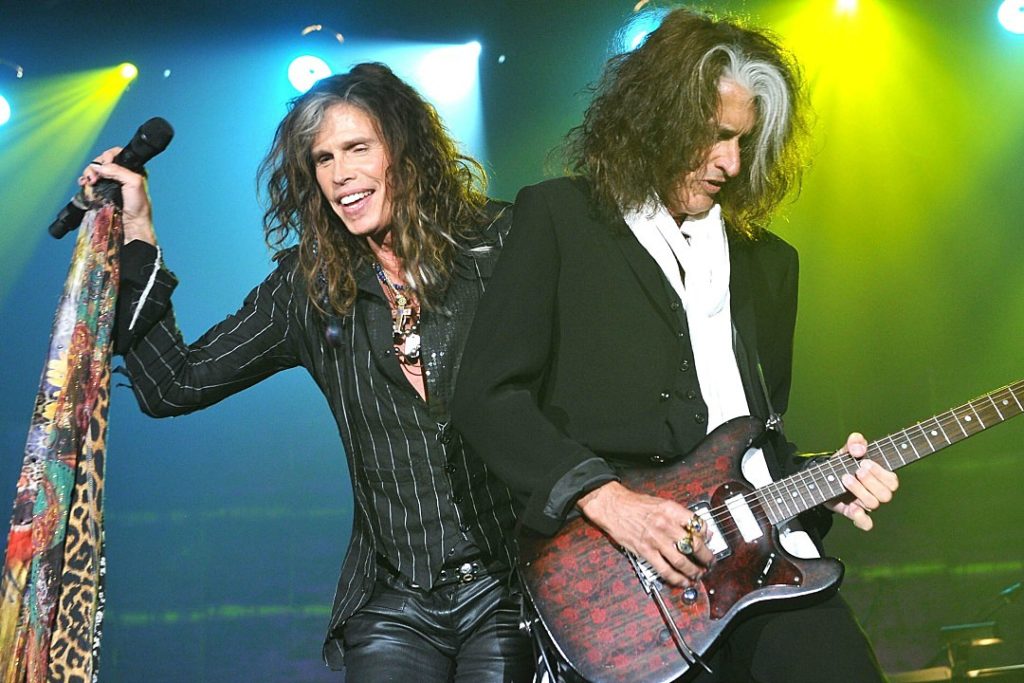