In this TV news segment by Entertainment Today TV , the latest exclusive interviews with the “Revengers” from Marvel Studios’  “Thor: Ragnarok” :

First Up : Chris Hemsworth, starring as Thor , with Elsa Pataky at The Premiere in Hollywood : 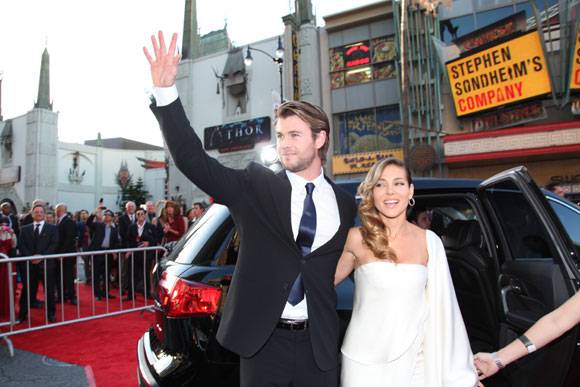 Second: The Director – Taika Waititi , being interviewed on the red carpet at The Hollywood premiere : 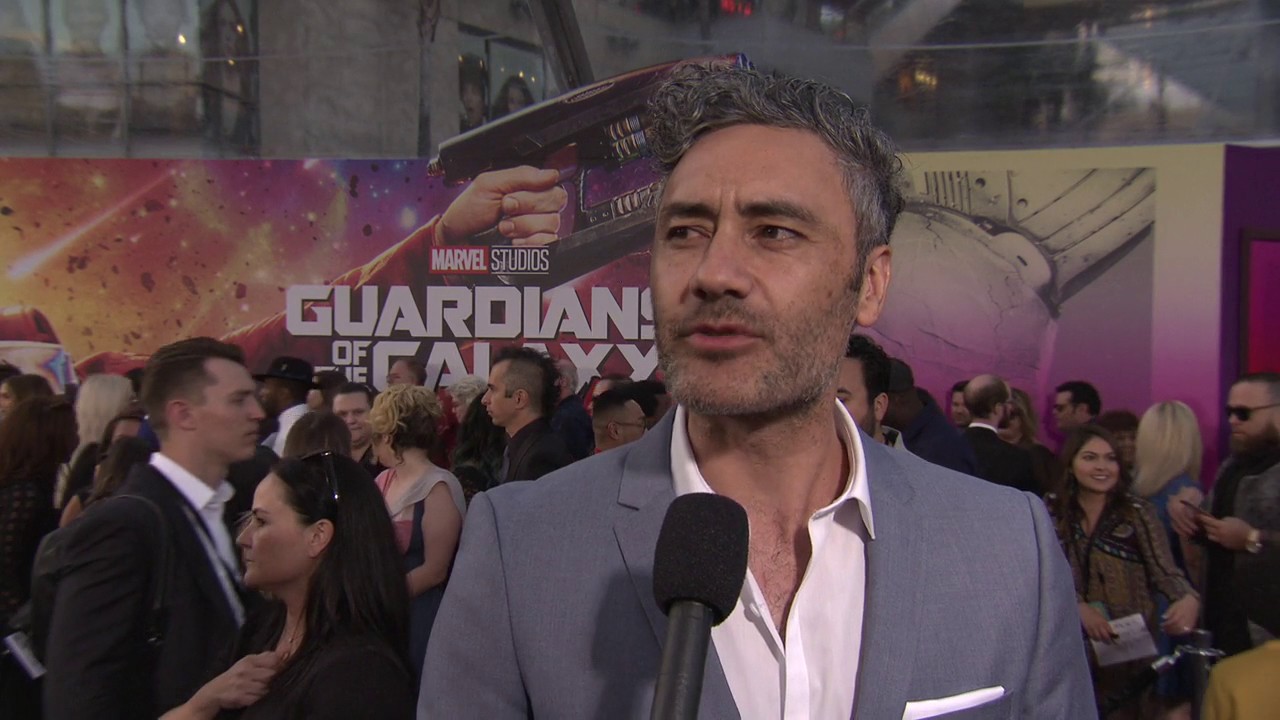 Forth : Tessa Thompson as Valkyrie , beautiful on the red carpet: 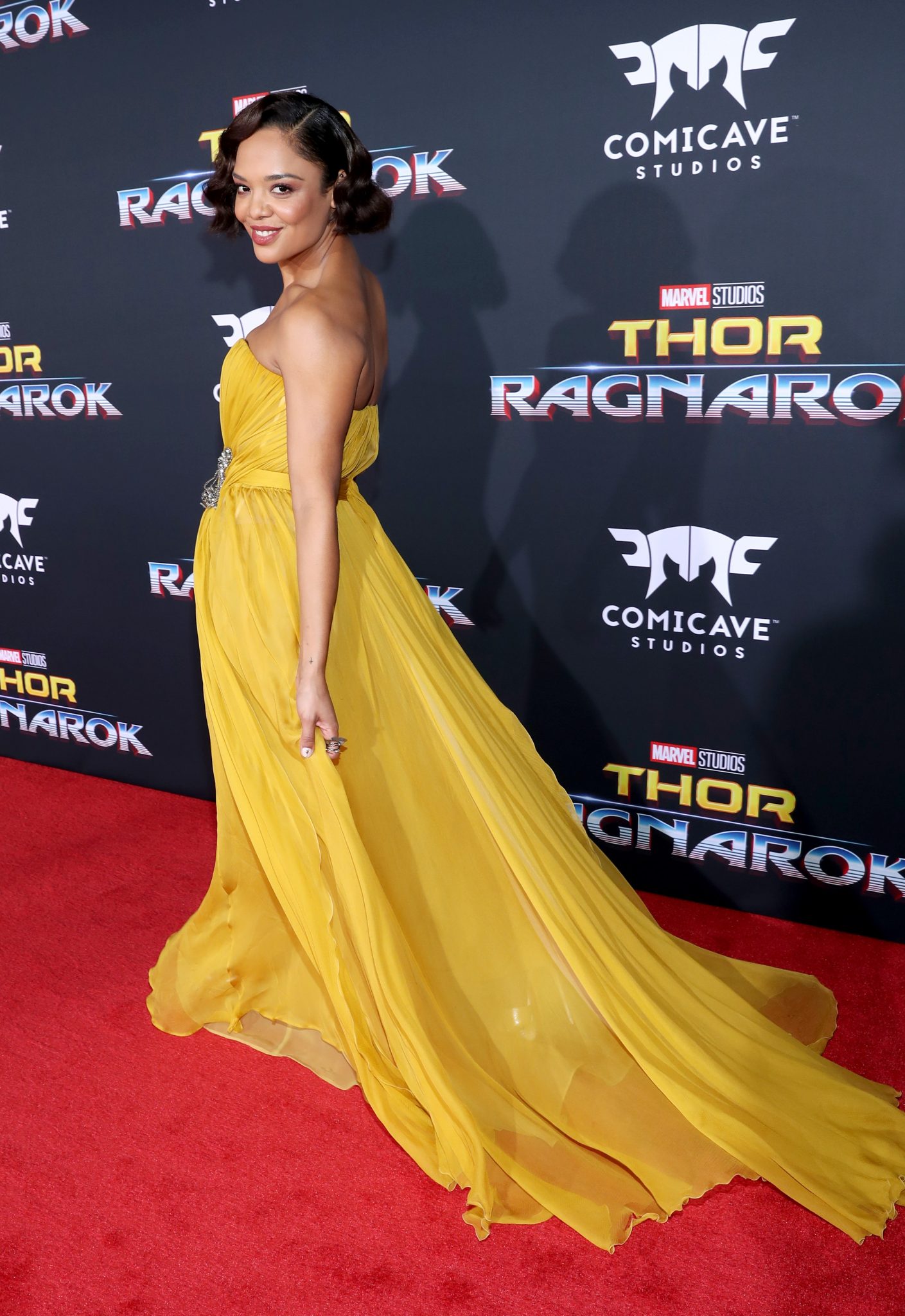 Fifth : Mark Ruffalo as “The Hulk” . Below with Chris, as they accidentally livestreamed first ten minutes of the Thor: Ragnorok at The Hollywood premiere: 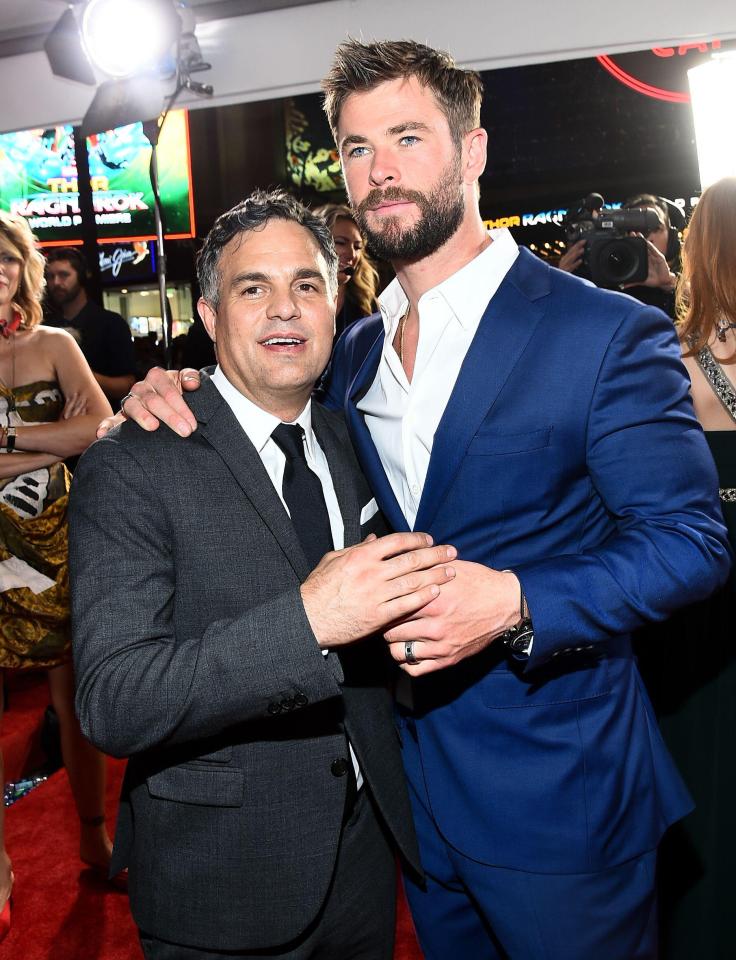 In Marvel Studios’ “Thor: Ragnarok,” Thor is imprisoned on the other side of the universe without his mighty hammer and finds himself in a race against time to get back to Asgard to stop Ragnarok—the destruction of his homeworld and the end of Asgardian civilization—at the hands of an all-powerful new threat, the ruthless Hela. But first he must survive a deadly gladiatorial contest that pits him against his former ally and fellow Avenger—the Incredible Hulk!

Marvel Studios’ “Thor: Ragnarok” thunders into U.S. theaters on November 3, 2017. This news segment was produced by Denise Bohdan, and the news staff of : Margie Rey,Ray Henslee,Roger Lim,Steve Taylor,Chris Owen,and Sophia Parker . Stay tuned for more from The “Thor: Ragnarok,” Movie Premieres on location from Hollywood and Australia, and more interviews with all of the cast from “Thor: Ragnarok,” which all of our staff predict will be the “Action” movie of The Year !  However, for that #1 action movie of the year spot – Thor will be in big time competition with : Star Wars: The Last Jedi (also known as Star Wars: Episode VIII – The Last Jedi), which will be in Theatres on December 15, 2017. It is the second film in the Star Wars sequel trilogy, following Star Wars: The Force Awakens (2015). The film is produced by Lucasfilm and will be distributed by Walt Disney Studios Motion Pictures. It stars Mark Hamill, the late Carrie Fisher, Adam Driver, Daisy Ridley, John Boyega, Oscar Isaac, Andy Serkis, Lupita Nyong’o, Domhnall Gleeson, Anthony Daniels, and Gwendoline Christie in returning roles. New cast members include Kelly Marie Tran, Laura Dern, and Benicio del Toro. All of our news staff will be out in full force covering the movie premieres on location , and bring you one-on-one interviews with all the stars, so you can decide for yourself which movie is #1 ! You can catch Entertainment Today on KXLA TV, KPAL TV,Spectrum Cable,Echo Star Satellite, Direct TV, and Hollywood 26 Europe.