Home Entertainment Ischia, Italy: Jeremy Irons – A True Artist Speaks – On Stage-...
Share on Facebook
Tweet on Twitter
Entertainment Today’s International TV show host and reporter : Bernard Hiller, takes you to Ischia, Italy – up on stage for a one – on – one  interview with Jeremy Irons !
Jeremy is one of the finest actors working today. Learn why Jeremy became an actor. Why it’s important to listen and stay open. Why it’s important to keep working, no matter what. Jeremy spoke at the Bernard Hiller Ischia, Italy TV studio, and everyone learned. Thank you Andrea for capturing the moment.
Our news staff was very honored to party with him and his friends- English Actors: Daniel Day-Lewis, Julia Ormond, and Gabriel Byrne at The Golden Globe Awards Sony After-Party at The Beverly Hilton Hotel ! For the complete story go to: entertainmentandsportstoday.com Facebook.com/entertainmentandsportstoday and Youtube.com/entertainmenttodaytv @JeremyIronsnet

Jeremy John Irons (born 19 September 1948) is an English actor. After receiving classical training at the Bristol Old Vic Theatre School, Irons began his acting career on stage in 1969 and has since appeared in many West End theatre productions, including The Winter’s Tale, Macbeth, Much Ado About Nothing, The Taming of the Shrew, Godspell, Richard II, and Embers. In 1984, he made his Broadway debut in Tom Stoppard’s The Real Thing and received a Tony Award for Best Actor. 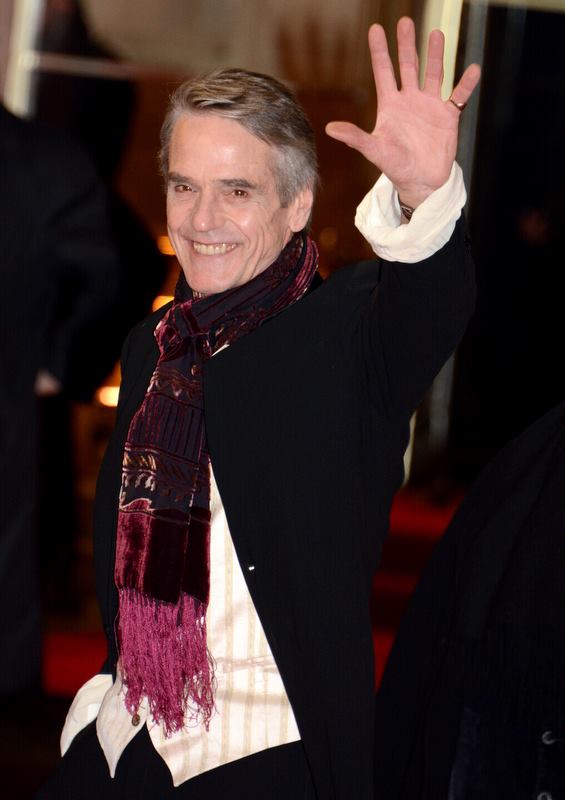 Other notable films have included Steven Soderbergh’s mystery thriller Kafka (1991), the period drama The House of the Spirits (1993), the romantic drama M. Butterfly (1993), the voice of Scar in Disney’s The Lion King (1994), Simon Gruber in the action film Die Hard with a Vengeance (1995), the drama Lolita (1997), Musketeer Aramis in The Man in the Iron Mask (1998), the action adventure Dungeons & Dragons (2000), the drama The Merchant of Venice (2004), the drama Being Julia (2004), the epic historical drama Kingdom of Heaven (2005), the fantasy-adventure Eragon (2006), the Western Appaloosa (2008), and the indie drama Margin Call (2011). In 2016, he appeared in Assassin’s Creed and, starting that year, he plays Alfred Pennyworth in the DC Extended Universe, beginning with Batman v Superman: Dawn of Justice, and later reprising the role in Justice League (2017) and The Batman. 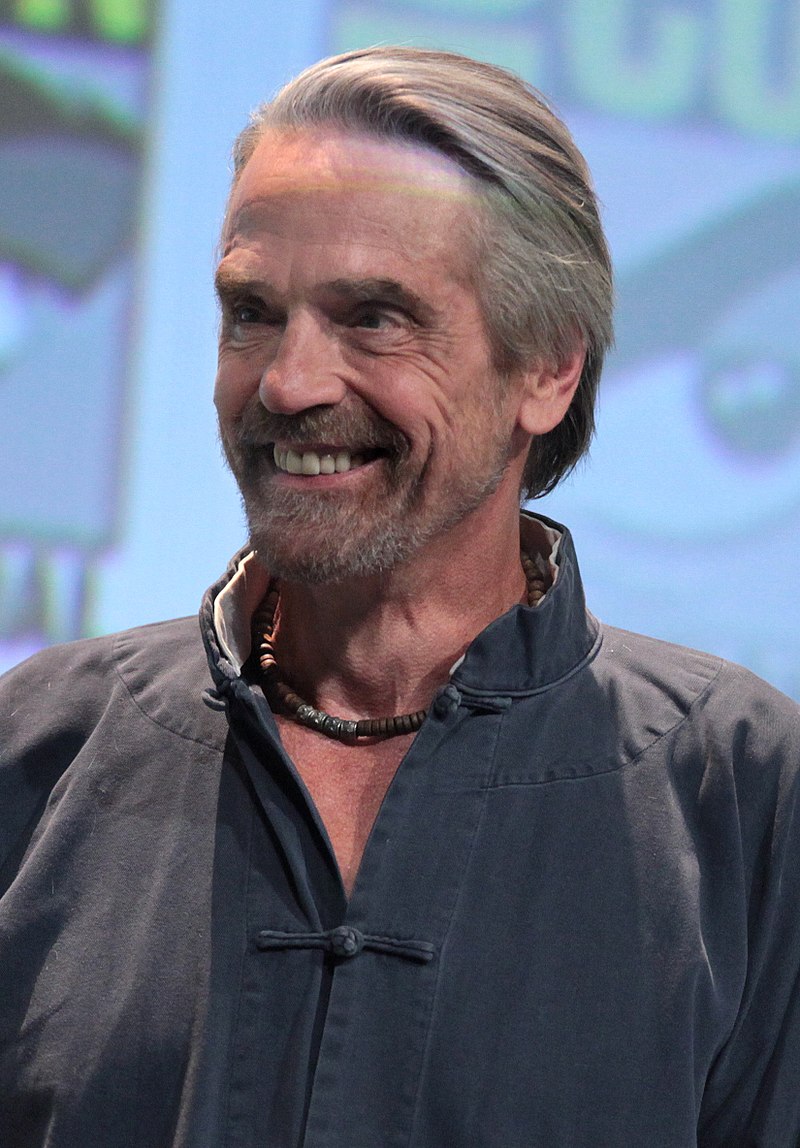