In this segment that was filmed from right in front of the stage, only a few feet away from Michael, you can see Michael perform his closing number to his show: “Time, Love and Tenderness”. Below photo is of all of Michael’s Band and singers on stage as they bow down to the audience at the close of the show: 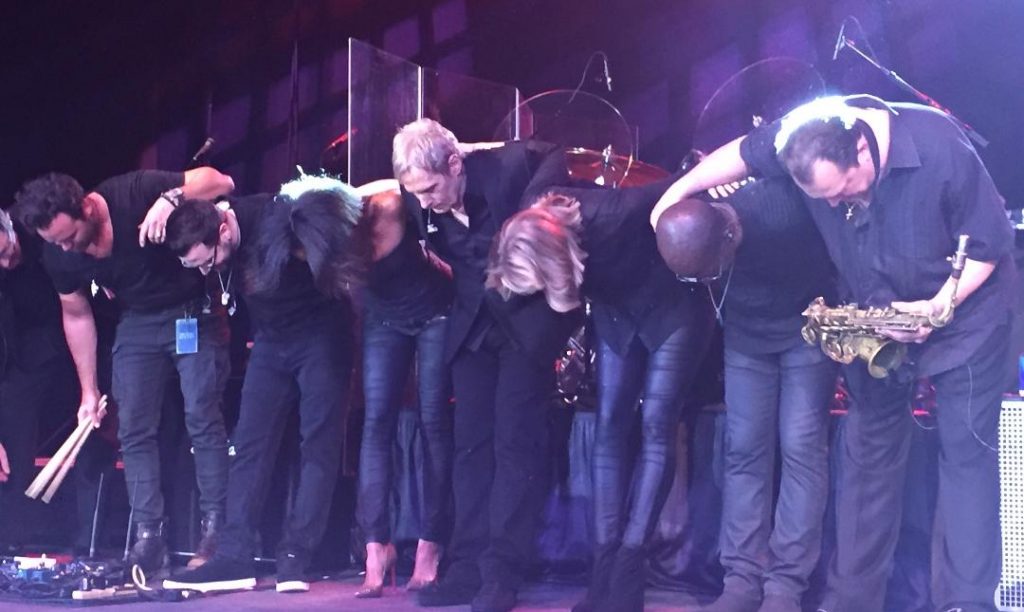 Michael Bolton has performed on our TV show before, and we had interviewed him as far back as the late 1990’s, and most recently 30 days ago almost to the day- at a Pre-Oscar Awards show: The Music Supervisors Awards- just 2 days before the Oscars. Our TV Reporter who had just flown in from Dayton, Ohio: Donna Stinson- was able to do 2 great, long and in-depth interviews with Michael! Donna had very little sleep so she was dead tired, didn’t have anytime to get ready, and the airline still had her luggage – so she had to buy expensive cloths at the last second – and still came through with great interviews, and then even stayed till way past the end of the show, and enjoyed the after-party till 1AM! Thanks Donna – for making it a “Night to Remember” ! Below photo below of Donna with TV Producer Steve Taylor: 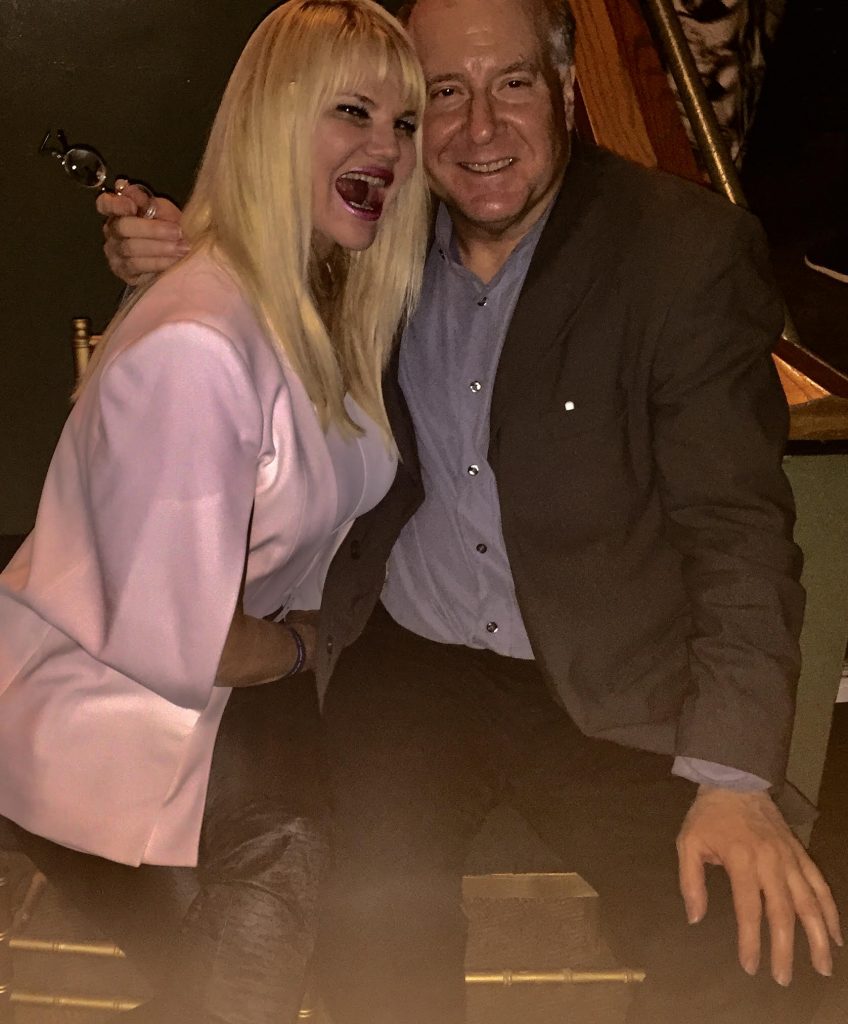 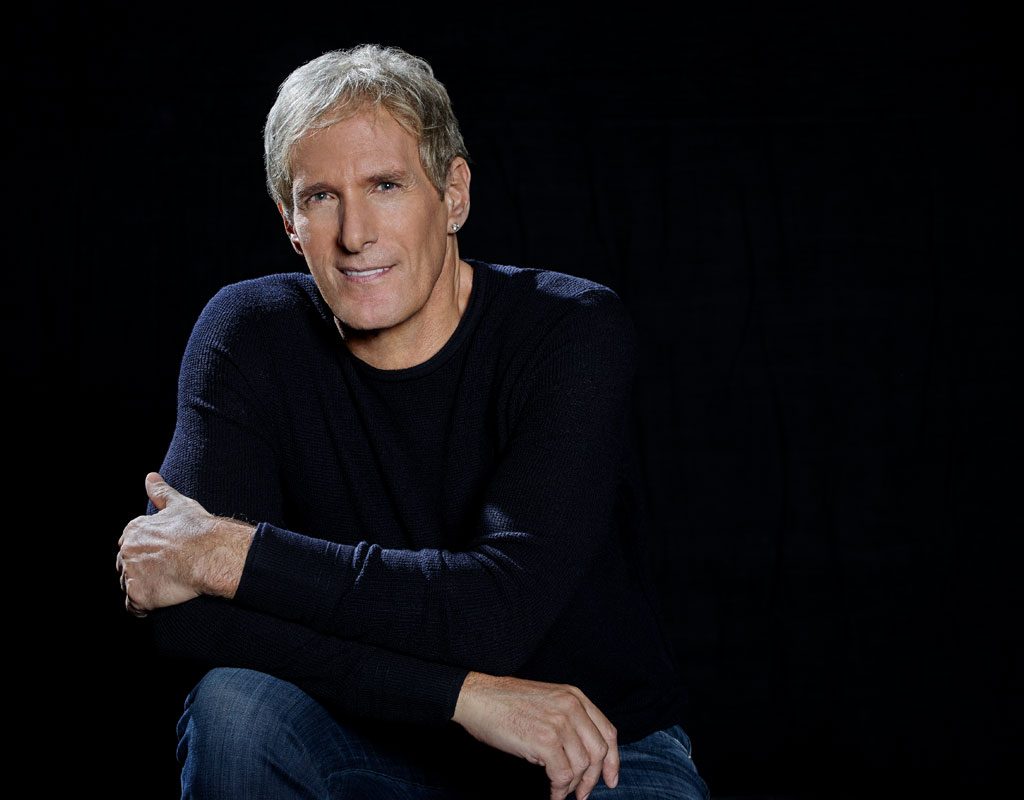 For tickets to future events, and Sponsorships and get advertising rates and info, E-Mail : info@entertainmentandsportstoday.com  Or Call the ticket office at: 213-388-9162 or go to: the Promotions Center, Ticketmaster.com, by phone at 1-800-745-3000 or all Ticketmaster retail outlets, or https://www.harrahssocal.com/events/, and for more info about us go to: www.entertainmentandsportstoday.com & thanks for watching ! 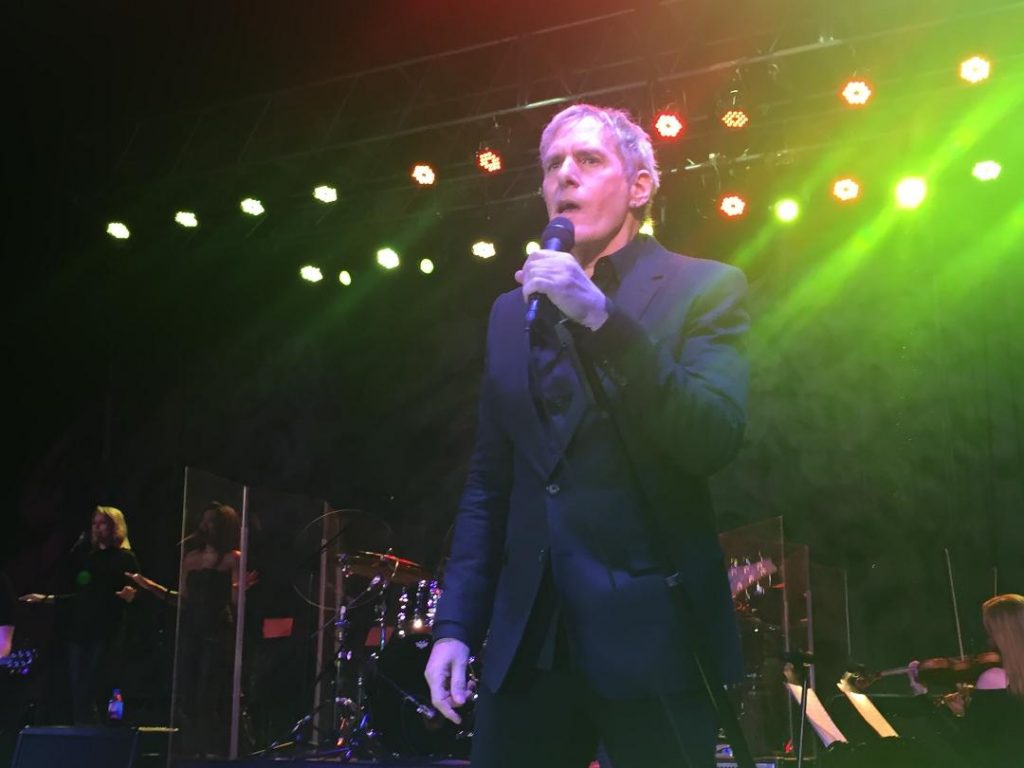 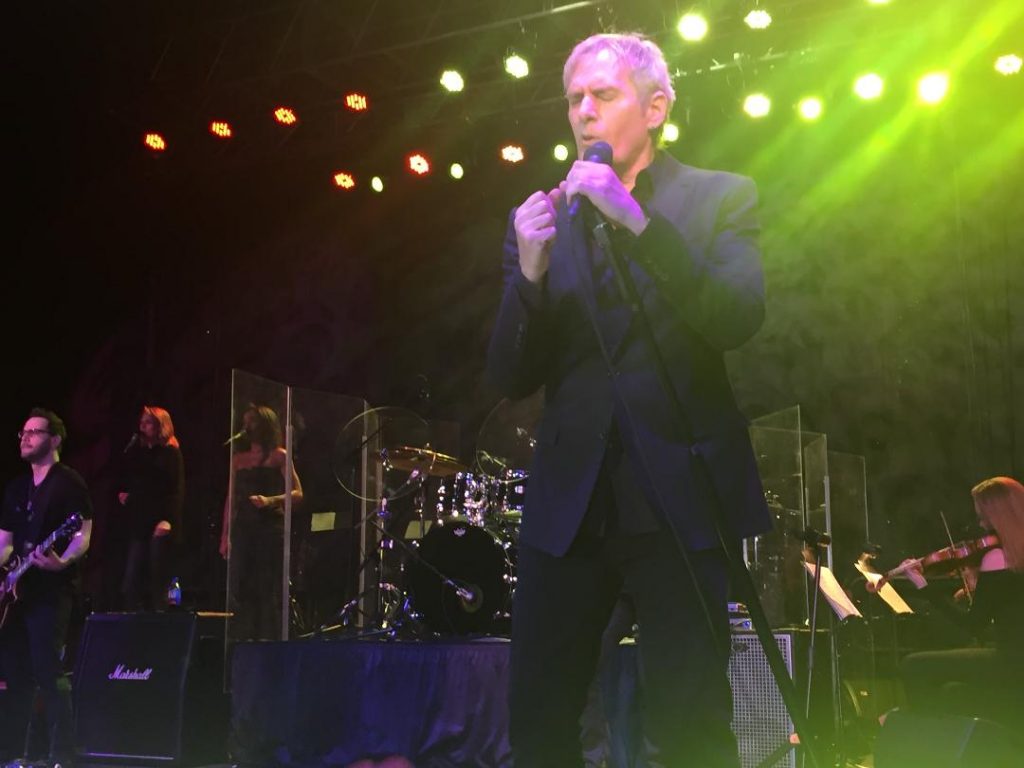 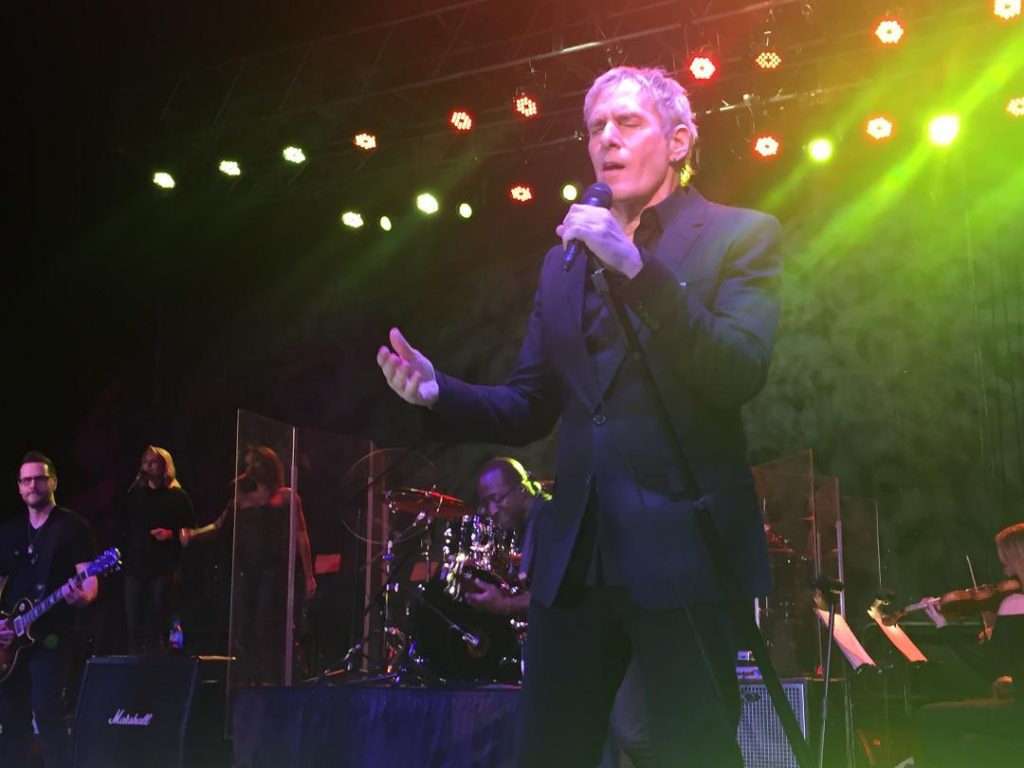