JEREMY RENNER , and ELIZABETH OLSEN arriving on The Red Carpet just before the start of The ESPY Awards :

Among the numerous winners and honorees, Former First Lady Michelle
Obama posthumously honored Eunice Kennedy Shriver with the Arthur Ashe Courage Award for her dedication to using the power of sports to empower individuals with intellectual disabilities to become acknowledged and celebrated members of society;photo below:

Emmy Award-winning host, writer and producer Jon Stewart presented The Pat Tillman Award for Service to Master Sgt. Israel Del Toro, injured during a 2005 tour in Afghanistan, for his perseverance and commitment to his country :

Then after the big ESPY Awards Show The Athletes , Celebrities , and VIPs went to The Gigantic Events Center right behind The Microsoft Theater , for the after-party of the year , with live entertainment, DJs , music , dancing , great food and drinks , and an amazing live performance up on stage at the after-party by Grammy Winning Rappers:  LL Cool J and Ice Cube , that the crowd went wild for , and tore down the house ! Photo below: 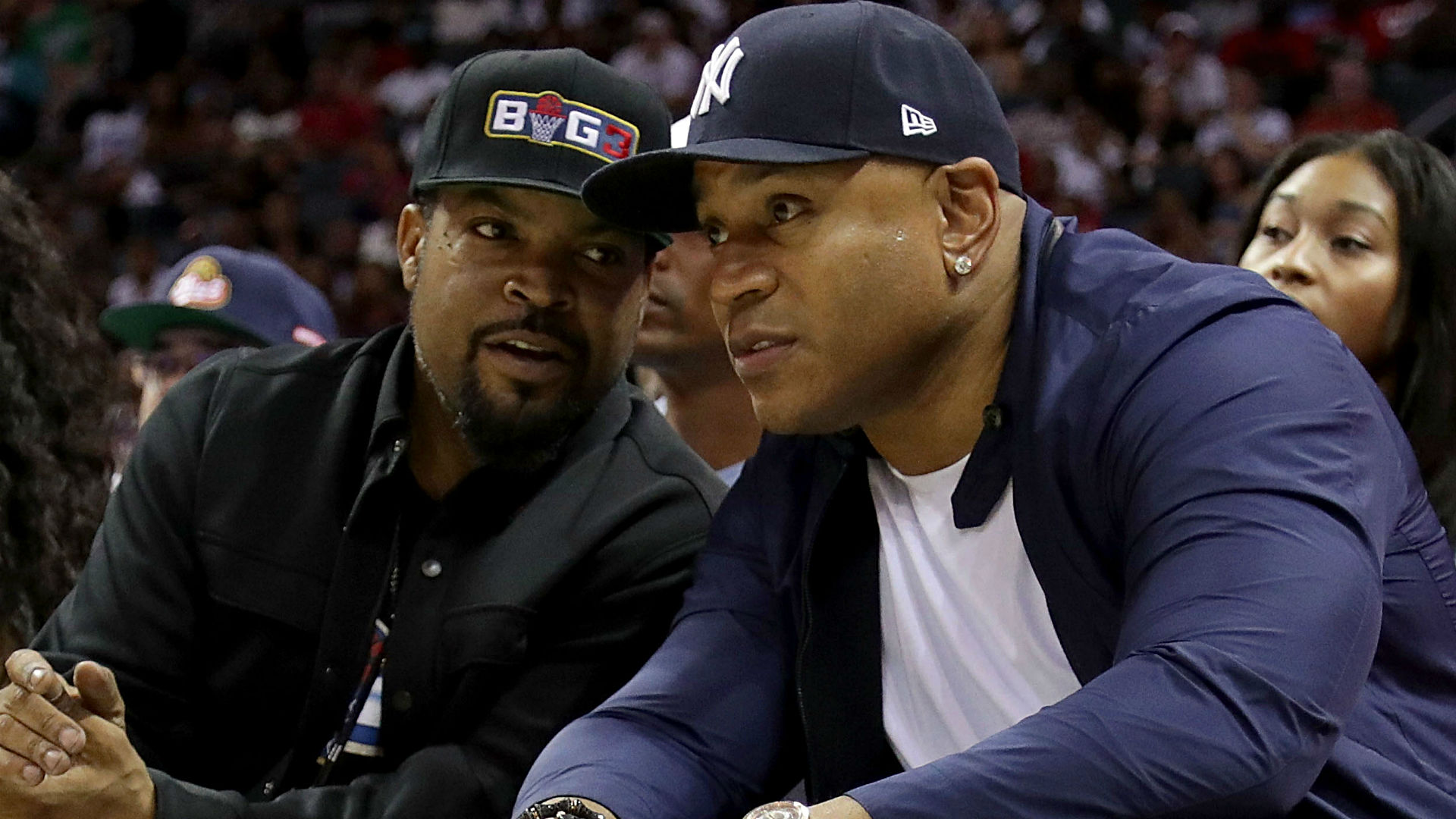