Deontay Wilder knocked down Stiverne about halfway through Round 1. Then he knocked Stiverne down again with a left/right combo. Then he finished the fight with a vicious left, at 2:59 in Round 1 ! The super fast fight ended with only a second left in the very first round, which was an impressive knockout victory for Deontay Wilder over Bermane Stiverne to retain the world boxing title and championship belt ! This is Wilder’s sixth defense of the WBC heavyweight title, was his most powerful yet. He’s now 39-0 with 38 KOs. 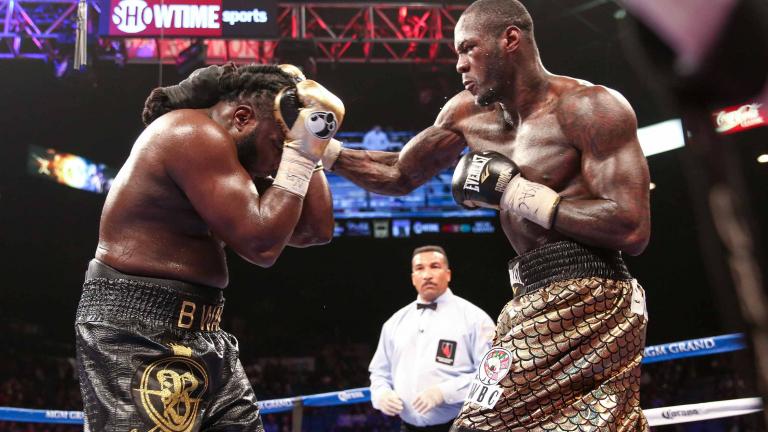 Kristal Hart is also the TV host of The Kristal Hart show, which is broadcast on Spectrum Cable TV throughout all of New York. The fight was broadcast live on SHOWTIME CHAMPIONSHIP BOXING last night (Saturday, November 4) in an event presented by Premier Boxing Champions from Barclays Center, the home of BROOKLYN BOXING in New York.