Super Bowl LII had over 60 special events and parties that took place between Wednesday, Jan 31st to Sunday, Feb 4th within the most raved about locations. Some of the celebrities and All-Star Athletes that attended, included:  Kevin Hart : 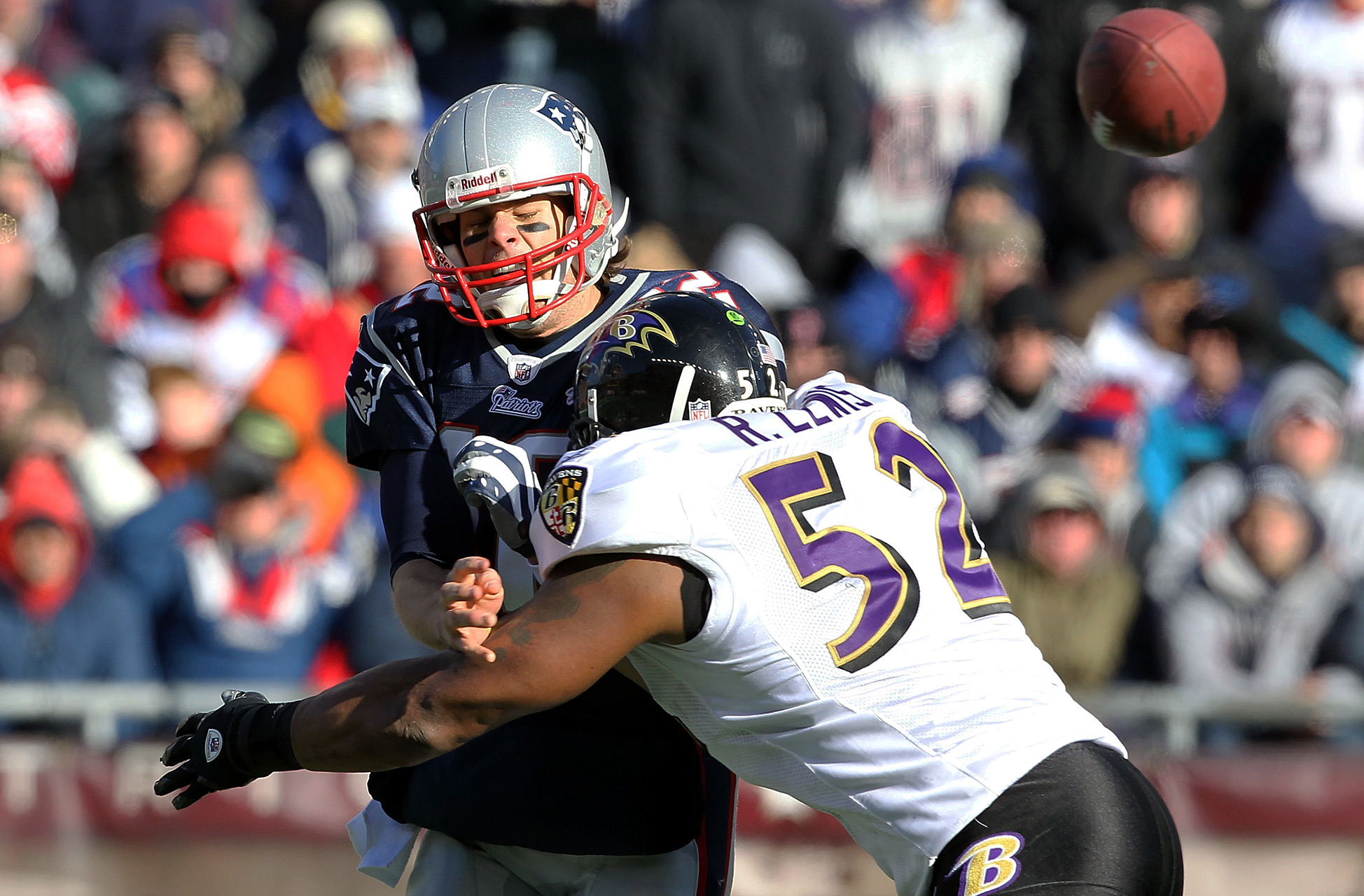 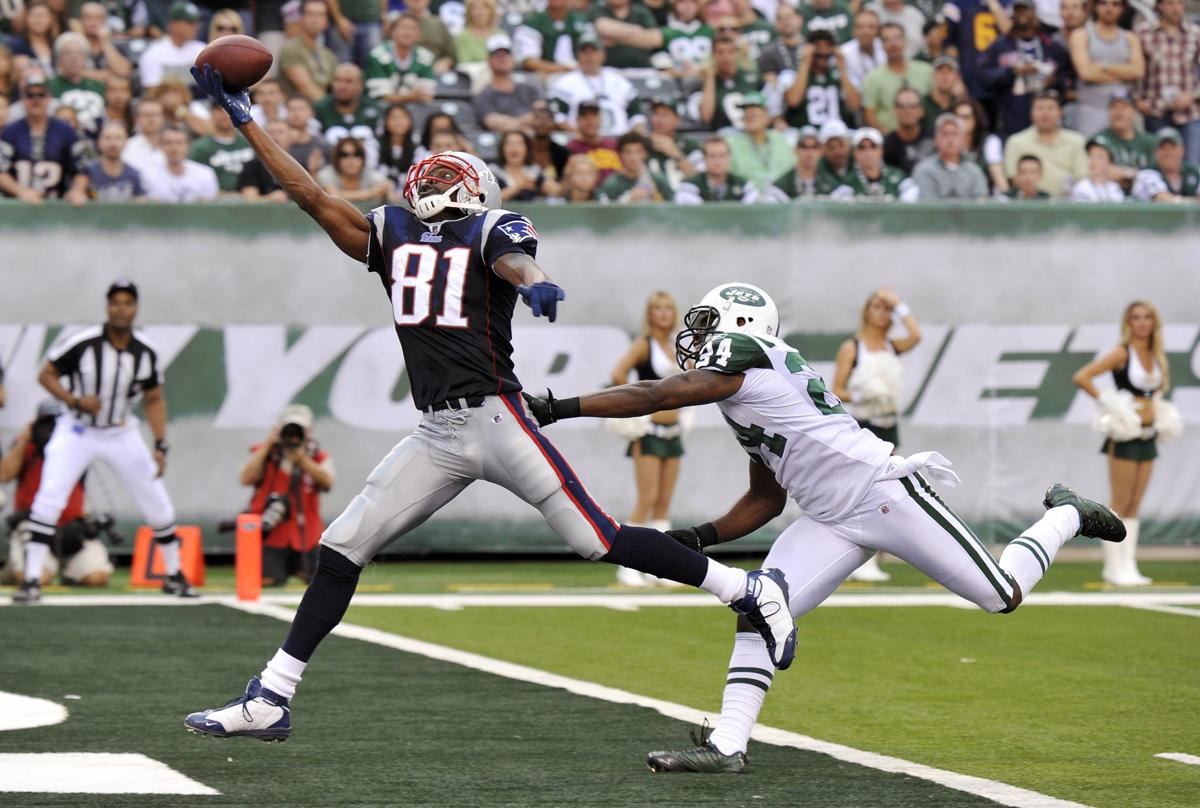 From A-List performing talent to the hottest celebrity guests, the real party happens before the cleat touches the field. In 2018, The After Midnight Group is combining forces with Brewer Media & Entertainment, Perk Marketing Group, Karma International, Maxim magazine and many others to take over the Minneapolis area during the Big Game weekend. Below are highlights of the biggest events during Super Bowl week: