Entertainment Today TV show host : Margie Rey, and Reporter Aura Imbarus take you to The Global Green Pre- Oscar Gala, for exclusive interviews with showbiz biggest stars to raise money for a very worthy cause. See photo below of Margie (in green) and Aura (in Gold) at the very front of the white carpet, doing interviews for Entertainment Today TV, Time Warner Cable News, and CBS News.

The Annual Pre-Oscar Gala celebrated it’s 15th year of rolling out the green carpet. The 2018 Pre-Oscar Gala was held in the heart of Hollywood at Neuehouse, a venue that is both historic and green. The 1938 CBS Radio Building is a Modernist icon that has hosted creative leaders such as Orson Welles, Lucille Ball, Bob Dylan, and the artist Banksy. @drbuzzaldrin :

For more than a decade, the Hollywood community has turned out to raise funds and awareness for Global Green’s critical green urbanism and climate resiliency work to build healthy green schools, homes and communities in Los Angeles, New Orleans, New York, Washington DC, and cities across the country. 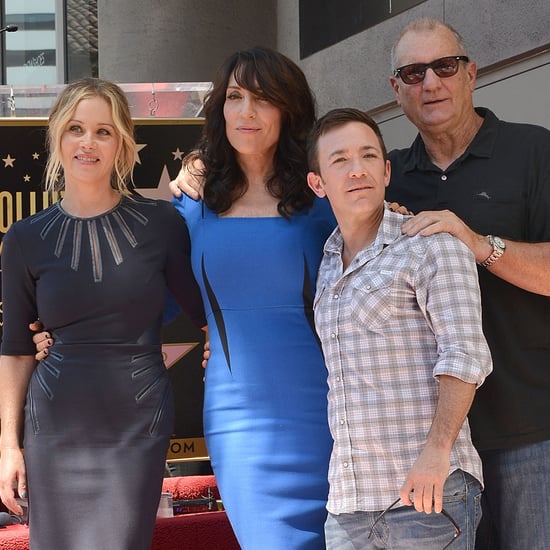 Constance Marie of The “George Lopez” Show, and Lea Thompson of The “Back To The Future” Movie Franchise – who were interviewed by Margie and Aura. Below @JohnSalley :