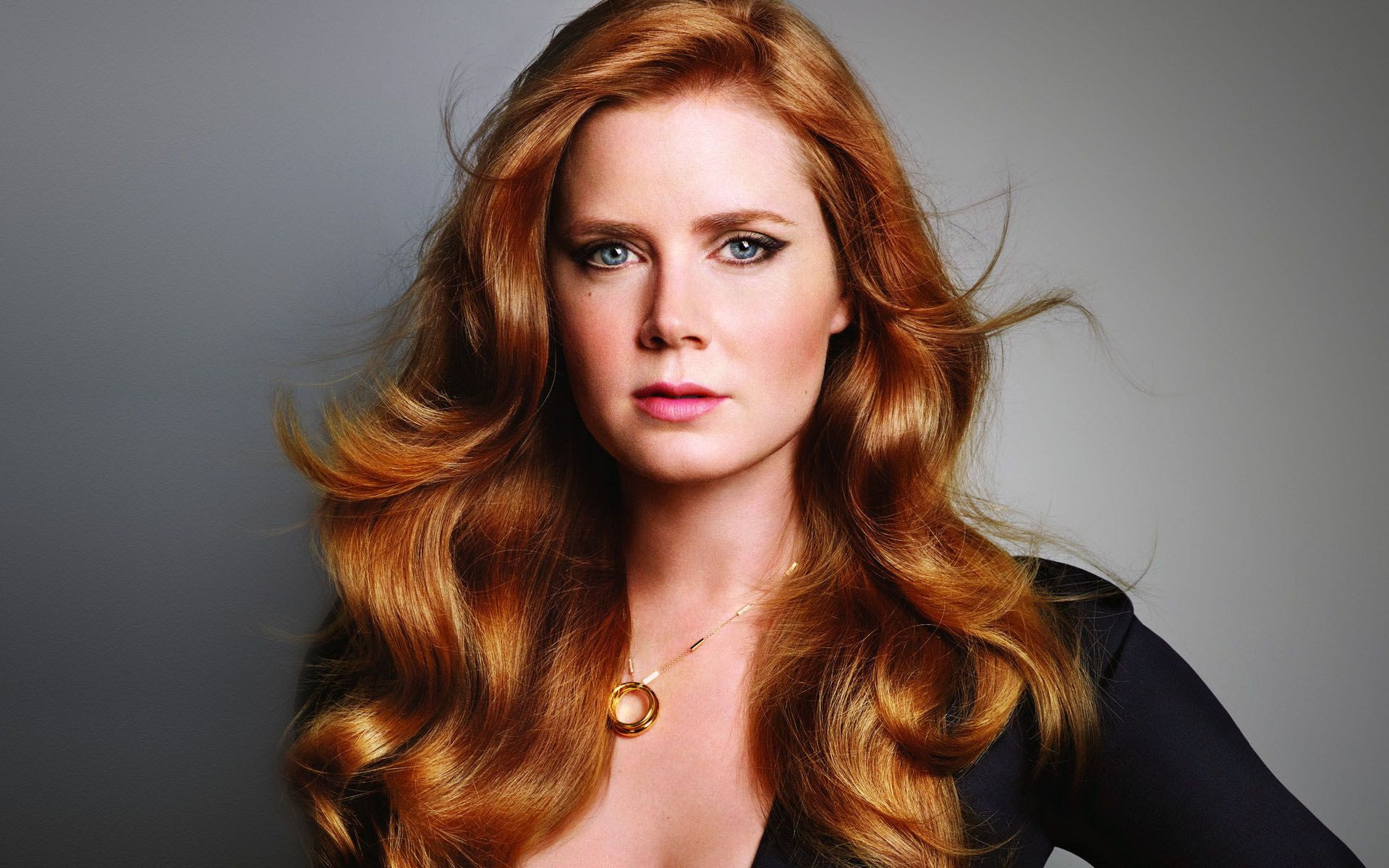 “The American Cinematheque is extremely pleased to honor Amy Adams as the 31st recipient of the American Cinematheque award at our celebration this year,” said Rick Nicita, American Cinematheque Chairman. “Amy Adams is one of the most beloved, admired and respected actresses in movies today. Her credits range from critical favorites like AMERICAN HUSTLE and ARRIVAL to blockbusters like ENCHANTED and MAN OF STEEL, combining strong reviews and commercial success. Her appeal crosses all demographic groups and she continues to broaden her audience with performances that illuminate her movie-star qualities. She has been honored with many nominations and awards from critics, fans and industry organizations all over the world. In the words of one of her directors, she is smart, tough, funny, warm, ambitious and, of course, beautiful. Combined with her shining talents and unequalled likability in a career that is skyrocketing, Amy Adams is the ideal recipient of the American Cinematheque’s 31st annual award.”