Ben Affleck : Benjamin Geza Affleck-Boldt is an American actor, director, screenwriter, and producer. His accolades include two Academy Awards, three Golden Globe Awards, two BAFTA Awards and two Screen Actors Guild Awards. Ben has always been good to us during interviews , and when seeing him at events. In a career spanning over three decades, Stone has had over one hundred acting credits in film and on television. She has won 10 awards from 41 nominations, including one Emmy Award (for The Practice), one Golden Globe Award (for Casino), and two MTV Movie Awards (for Basic Instinct). 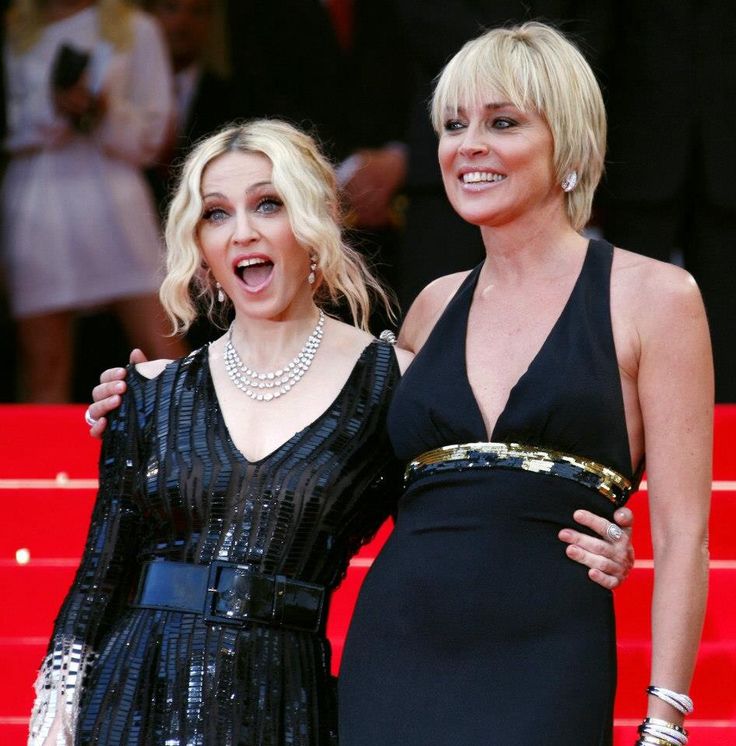