In this TV episode of Entertainment Today we take you to the movie premiere of American Assassin, with interviews with some of the cast, and clips from the movie, which is out in theatres now. American Assassin is a good action thriller film directed by Michael Cuesta and written by Stephen Schiff, Michael Finch, Edward   Zwick and Marshall Herskovitz, based on Vince Flynn’s 2010 novel of the same name. The film stars Dylan O’Brien, Michael Keaton, Sanaa Lathan, Shiva Negar and Taylor Kitsch, and follows young CIA black ops recruit Mitch Rapp, who helps a Cold War veteran try to stop the launching of a nuclear weapon in the Middle East.

Vince Flynn passed away from his fight with cancer in 2013, so all of the cast that were at this premiere, had some good words to say in his memory. They had the premiere in Vince Flynn’s home town of Saint Paul, MN.  Below are some of his #1 books: 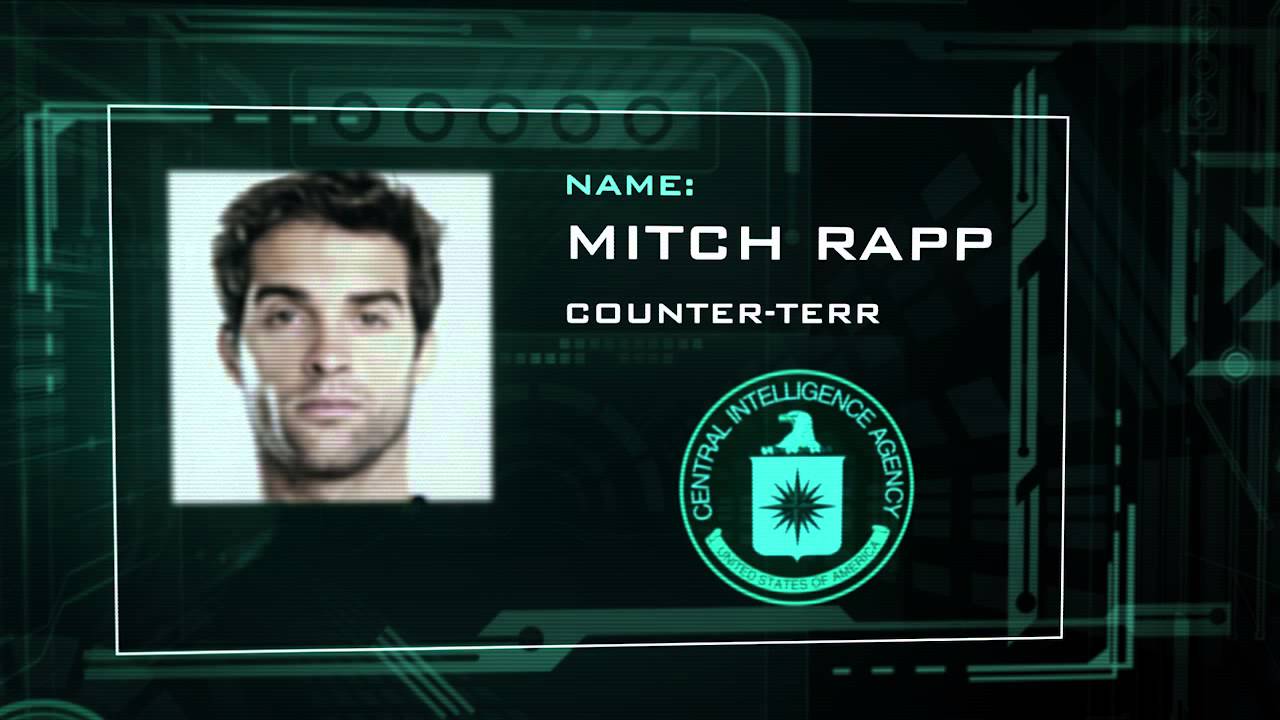 under his wing, they receive an assignment to investigate a wave of random attacks on both military and civilian targets. After discovering a pattern of violence, Hurley and Rapp join forces with a lethal Turkish agent to stop a mysterious operative who wants to start a global war. Hurley growls : “Some bad people plan on doing some bad things, and it’s our job to stop ’em.”