It started out as a simple two-chord song with one verse and chorus, and ended up becoming a worldwide phenomenon that topped charts around the globe and made a superstar out of a boy from Flatwoods, Kentucky. “Achy Breaky Heart,” the multi-million selling country single that pretty much launched the 90’s line dance craze, is undoubtedly one of the most history-making songs in all of country music history. The song created a sensation upon its release 25 years ago, and now the artist who made it a smash, Billy Ray Cyrus, is releasing a brand new version of the song with a host of different versions and guest artist appearances, including Ronnie Milsap on keyboard, in celebration of the 25th anniversary of the release of the original. The new cut was recorded in Muscle Shoals and co-produced by Cyrus and Don Von Tress, the writer of the quintessential hit. 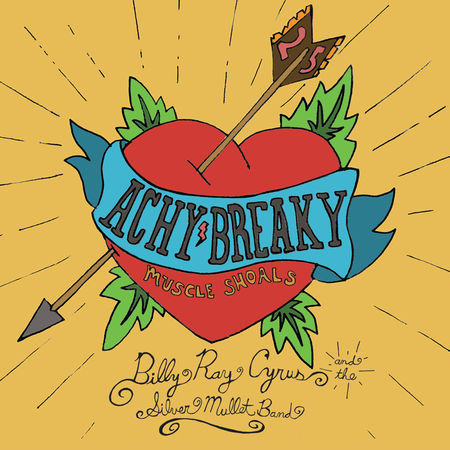 Cyrus sees plenty of parallels in the world at that time and now, and felt like it would be a good time to go back in and re-record the feel-good smash that had everybody’s hips shaking and feet moving to its groove.

“When the song was released in the spring of ‘92 the world, believe it or not, felt much like it does right now,” said Cyrus. “There were wars and rumors of wars. Famine and darkness was revealing itself much around the globe. People were divided. And politically it felt as crazy across America as it does now. Basically, it felt like a good time for a happy song. Something simple that everyone could sing and yes, even dance to. Take your mind off all the heavy stuff for 3 minutes and 27 seconds!” 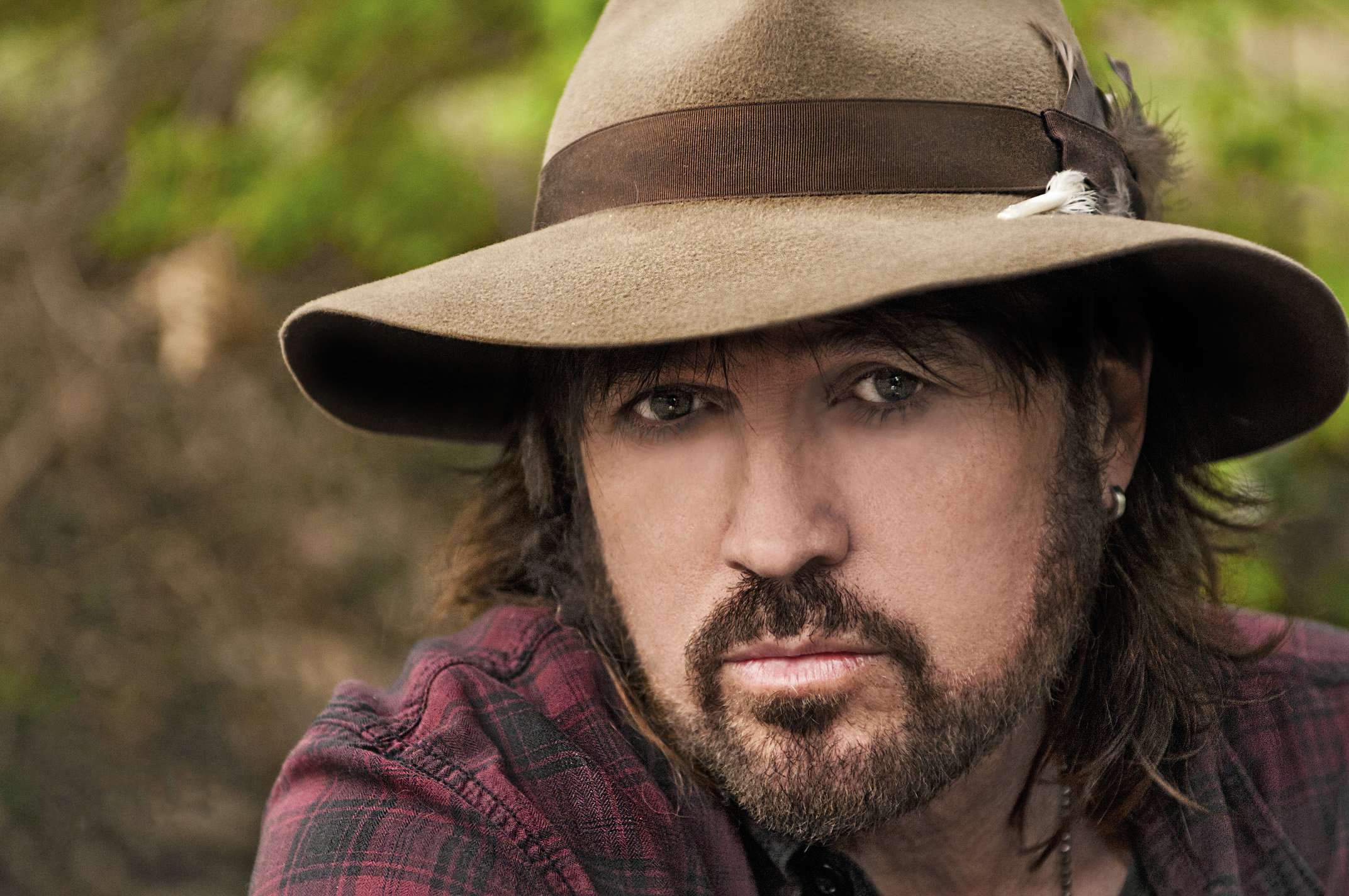 The new version of “Achy Breaky” is actually a little closer to writer Don Von Tress’ original vision and sound for the song that he penned over a quarter decade ago. “We went back to my original demo which was a little more back in the pocket, and Billy really loved the demo all those years ago and he said ‘Yeah, let’s try to emulate this thing,” recalls Von Tress of recording the new version. “So we kind of did that, but with some new twists. The song is so simple…it’s two chords and some nursery rhyme verses really, so we created something again we both just really love, and it’s just fun to have the opportunity to put this song out again for people to really enjoy again. I really hope they love it as much as the first time!”

For Cyrus, revisiting the hit that made him a worldwide superstar and laying down the track provided a real full circle moment in a career that has no doubt had plenty of memorable highlights.

“For me personally it completed the body of work known as Some Gave All and a decade of persistence, dedication, failure, successes and a will to strive for purpose through the music,” said Cyrus. “A journey which led to a moment in time that just fit. Not to mention a friendship and musical soul mate that would last a lifetime. For you see, I had written “Some Gave All” about a Vietnam Veteran I met in 1989. Don Von Tress, himself a Vietnam Vet, walks into my life with what will become the cornerstone and launch pad for an album that represents a singer/songwriter from the Appalachian foothills of Eastern KY who had a dream and vision of touching peoples’ lives through music. Nothing more…nothing less. Full circle if you will.”