Billy Idol, Dweezil Zappa, Paul Shaffer, Toto’s Steve Lukather and Spinal Tap’s Derek Smalls Live in Concert From The historic Wiltern Theater in Los Angeles as part of an all-star Concert one night only!  Earlier tonight DEREK SMALLS, the bottom force of the fabled heavy metal band formerly known as Spinal Tap – followed by some of Rock’s musical legends blasted onto the stage for this one night only Lukewarm Water Live! tour. 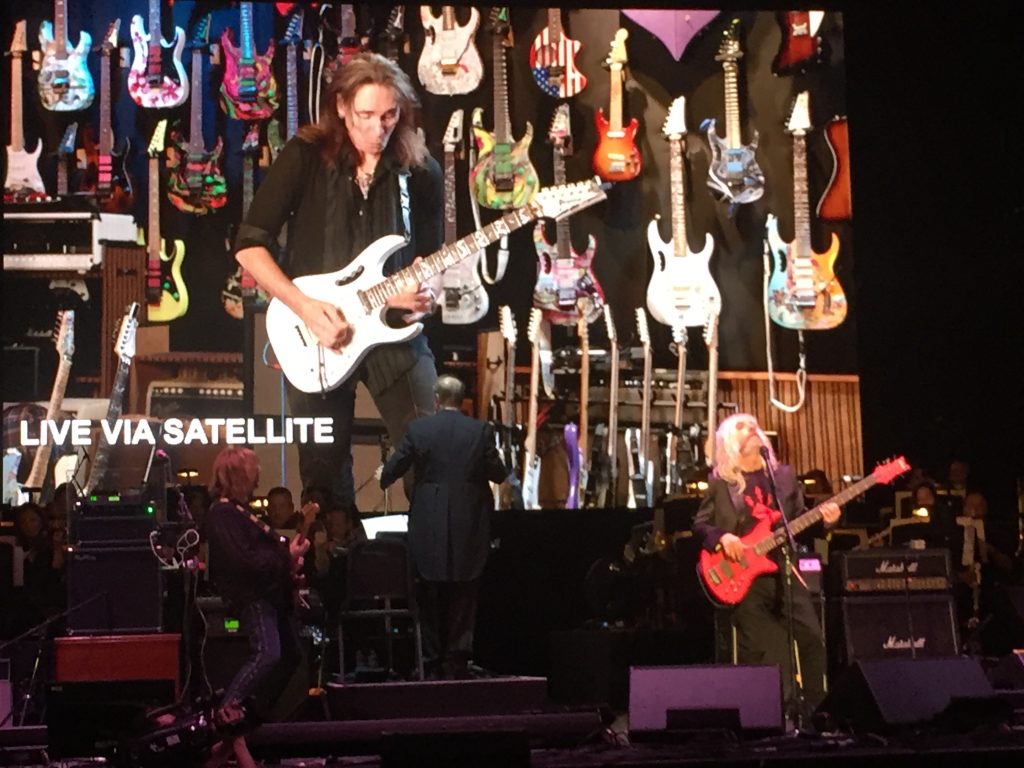 keyboard king RICK WAKEMAN, Steely Dan legend DONALD FAGEN, multi-award winning actress, singer and comedian JANE LYNCH, dynamic brass outfit SNARKY PUPPY HORNS and the outstanding HUNGARIAN STUDIO ORCHESTRA. It was a rare combination of some of Rock’s musical legends all on the stage at the same time ! Below photo taken at the VIP After Party with Rock Legend Billy Idol and the author of this story: 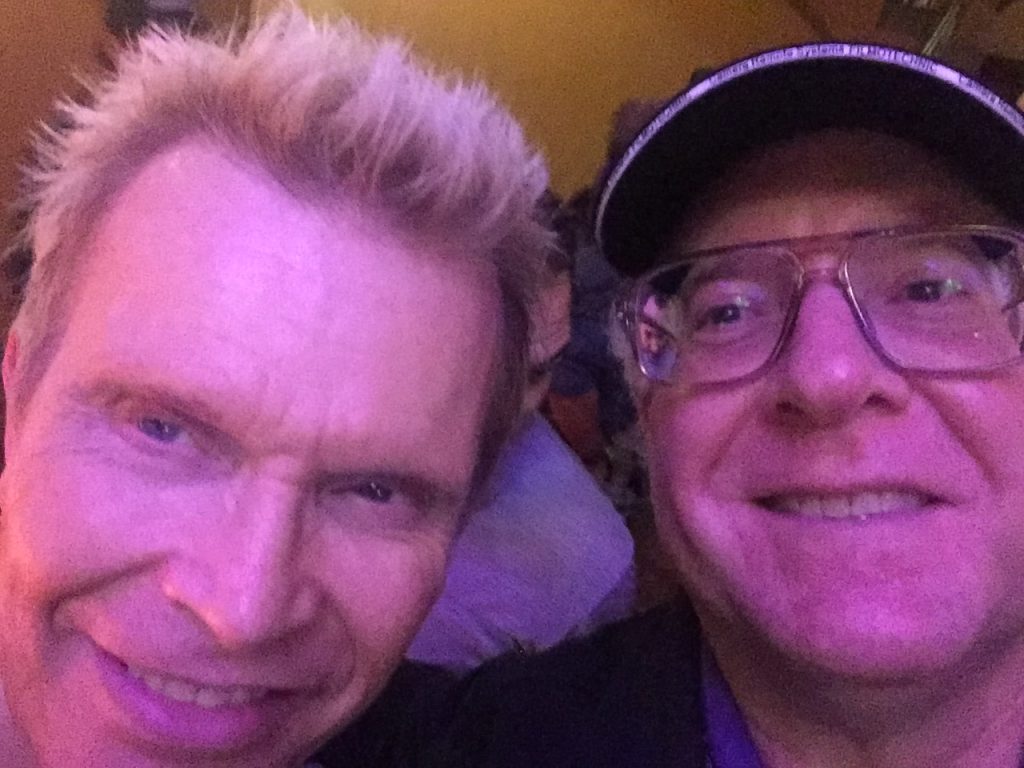