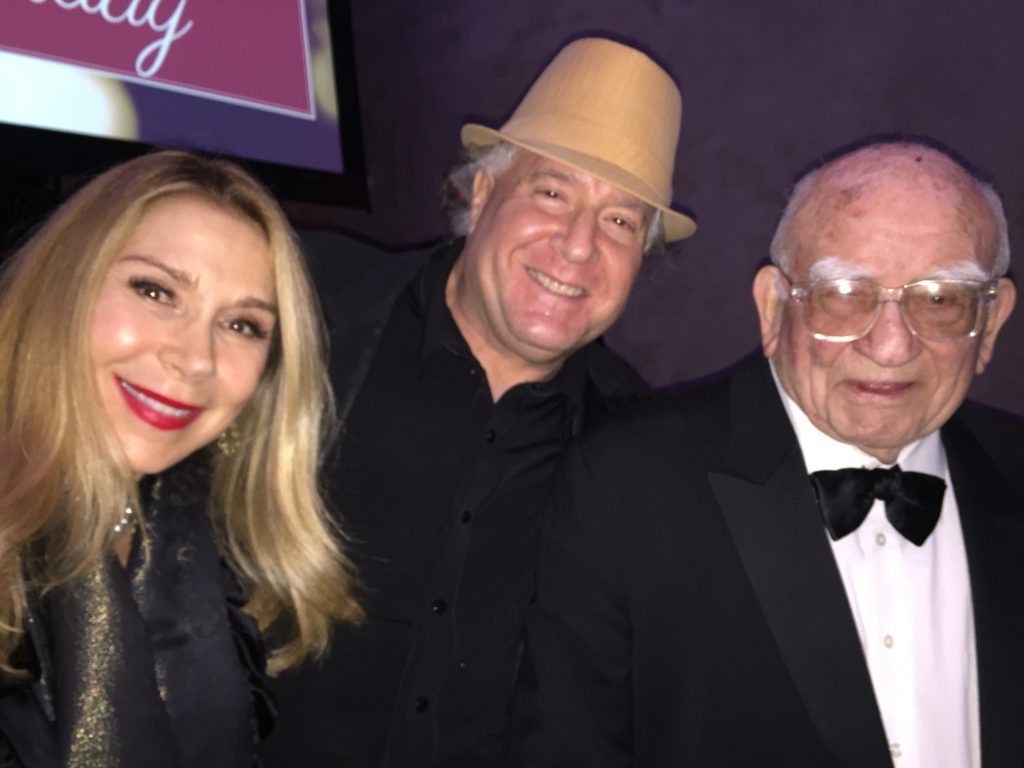 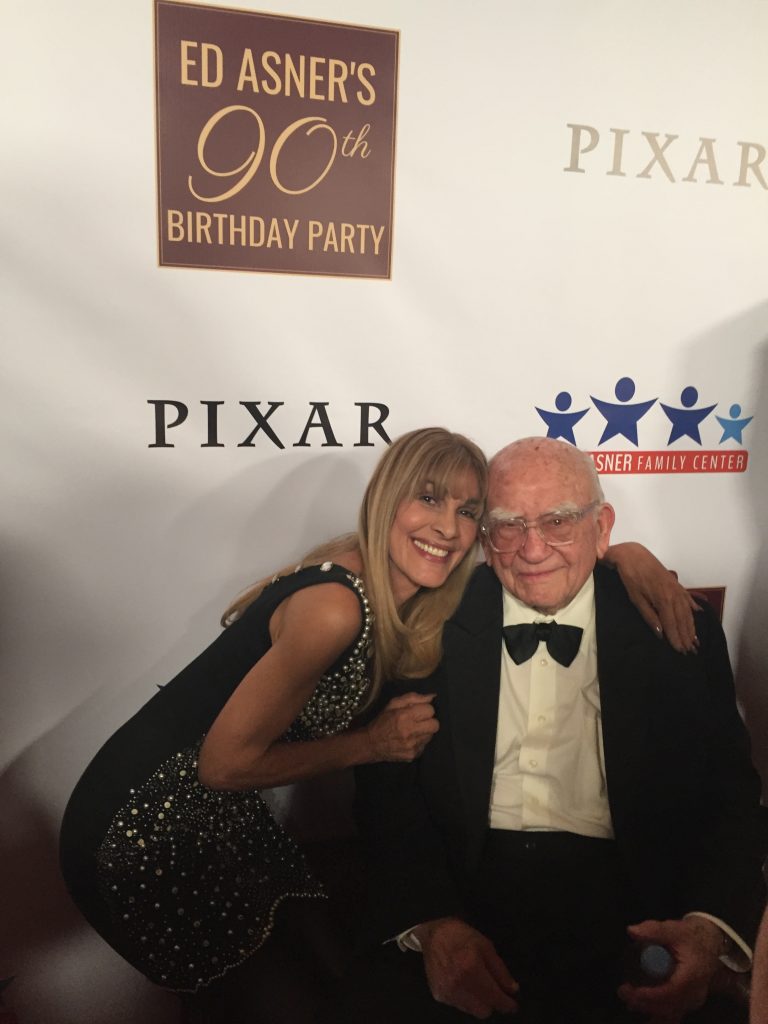 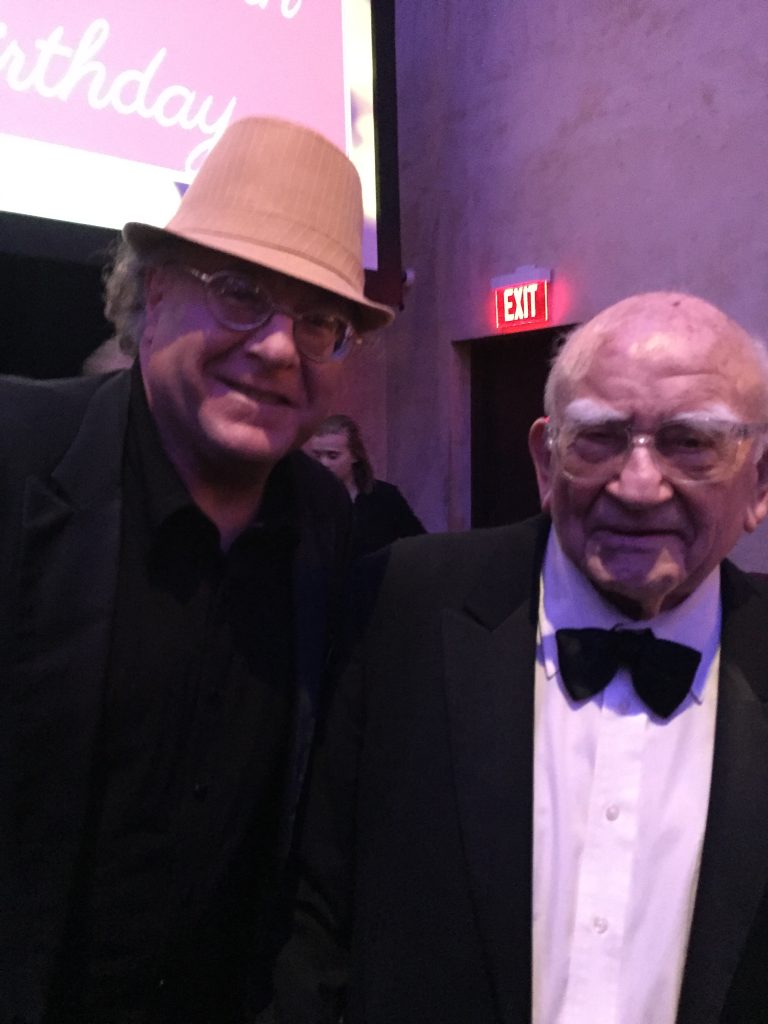 Ed Asner, eight-time Emmy®-winning actor affectionately known as Lou Grant and UP’s Carl Fredricksen, is turning 90 years old and is still as crotchety, funny and beloved as ever. Mark Hamill (Movie Icon – Star Wars franchise), Maureen McCormick (TV Icon  – “The Brady Bunch”) who started the catch phrase: “Marcia, Marcia, Marcia” – that has been copied to so many other similar 3 word phrases still used today! Below photos with Producer Steve Taylor, and below that with Steve and The Giant Brad Garrett- right after the fabulous Dinner Show, Celebrity Roast & Concert: 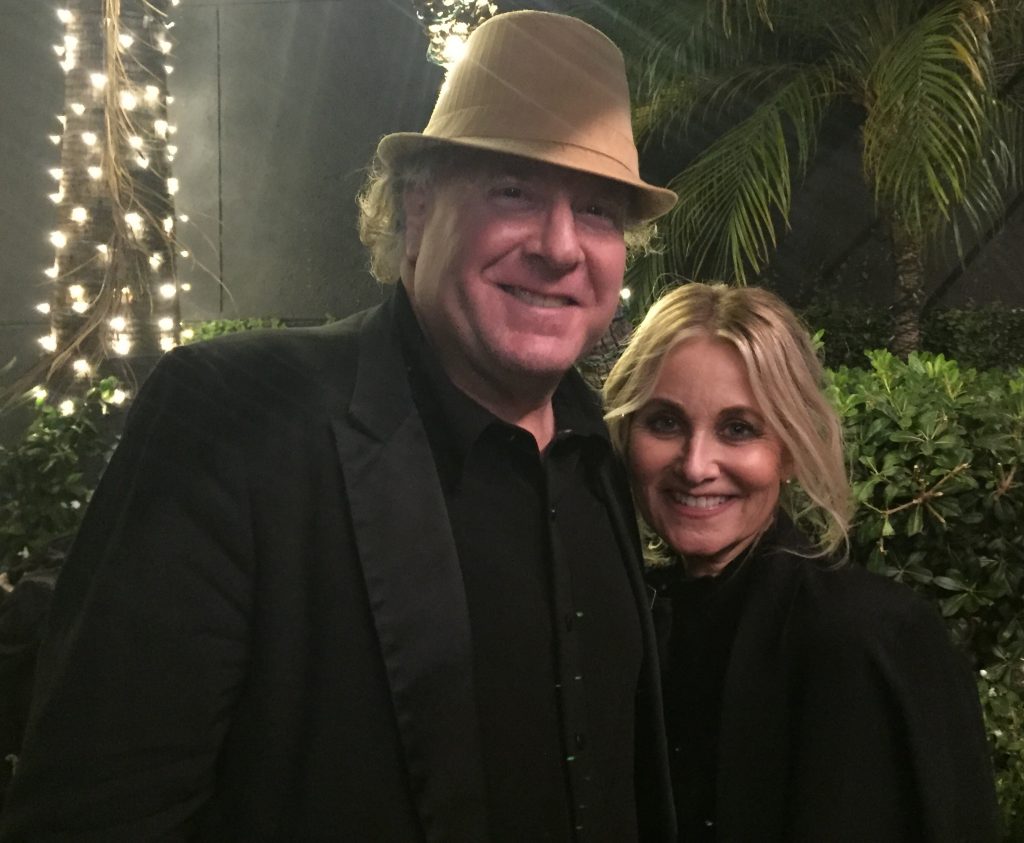 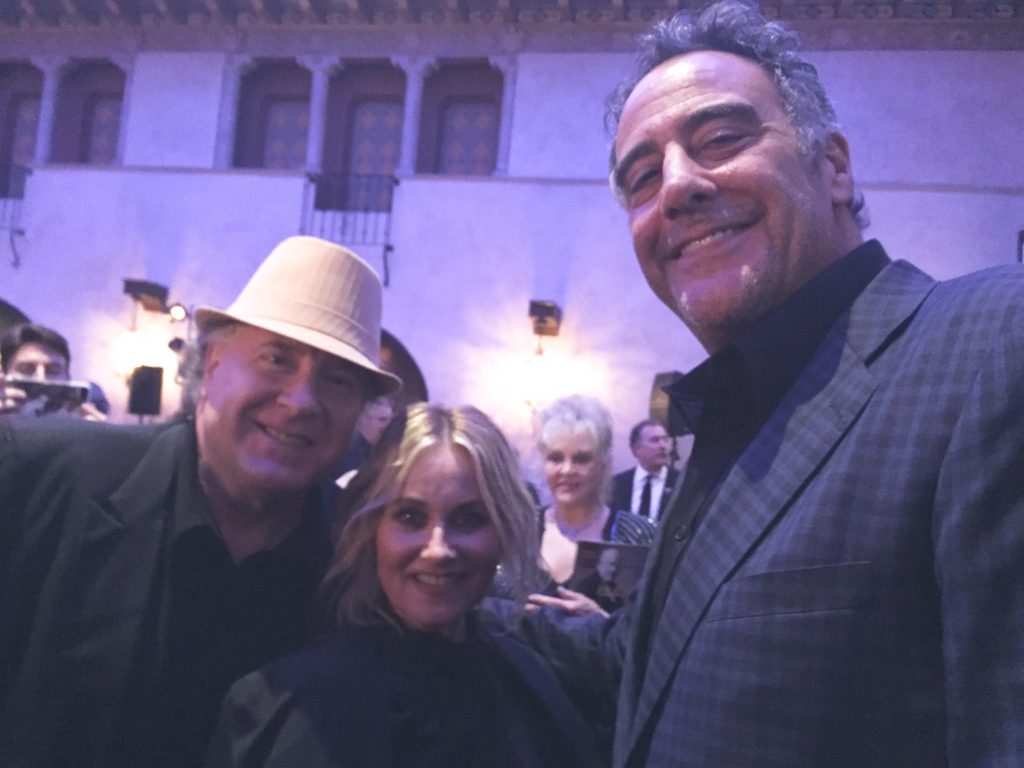 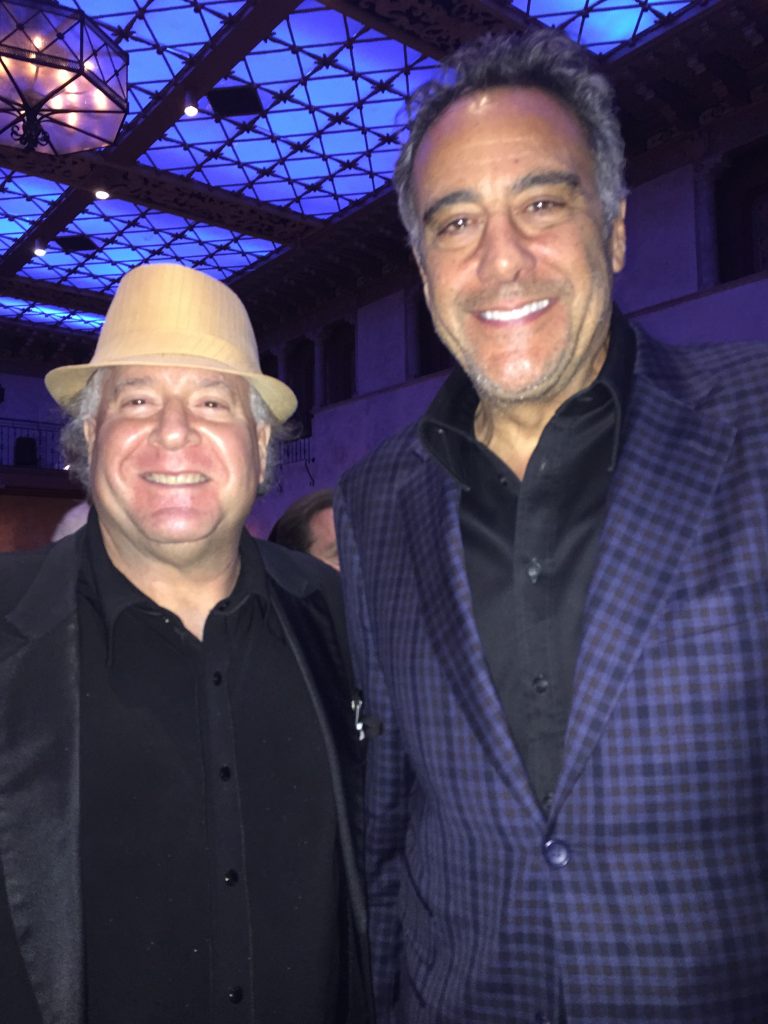 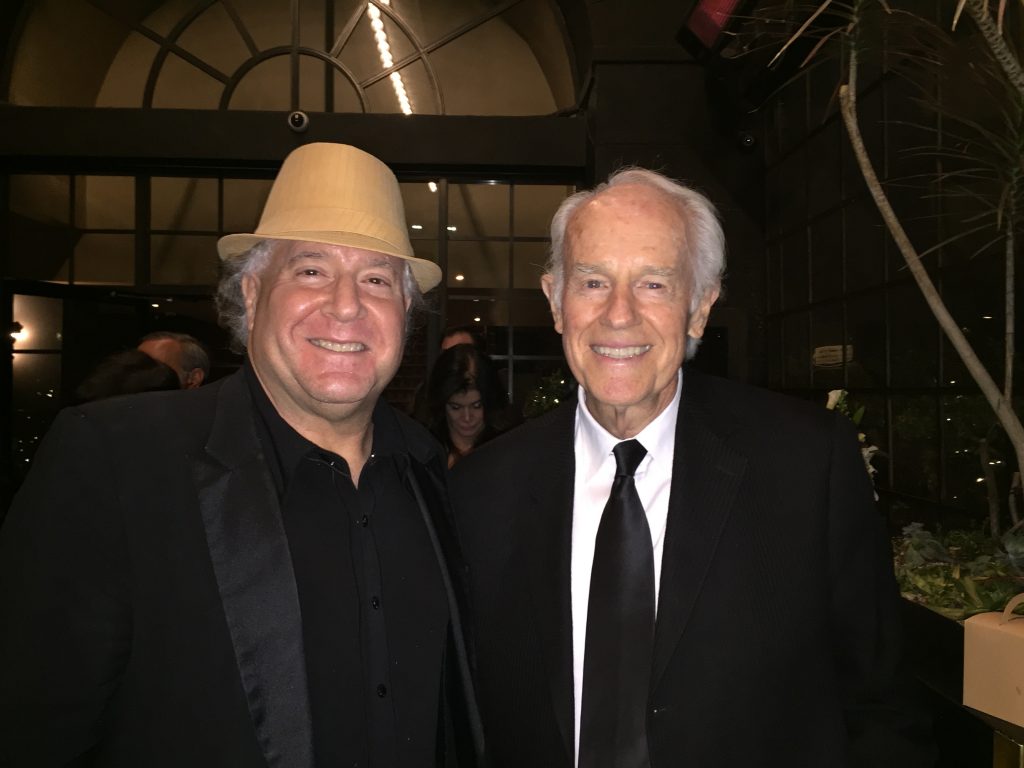 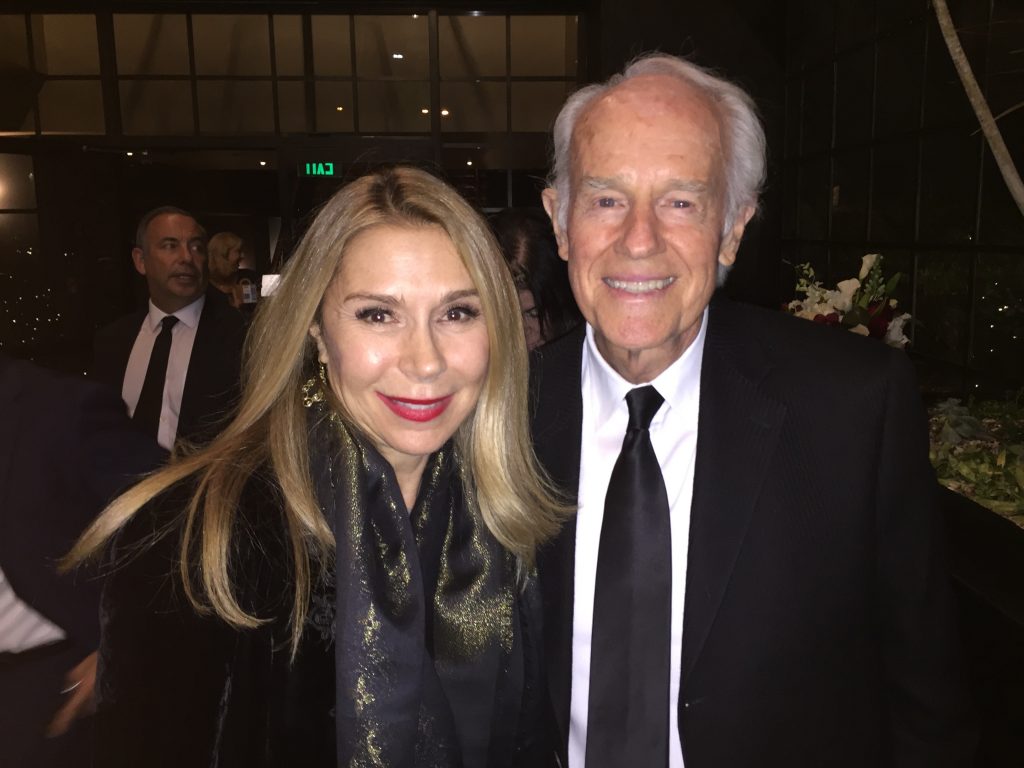 Richard Kind  (Movies: Inside Out, Argo, & TV: sitcoms Mad About You and Spin City) : 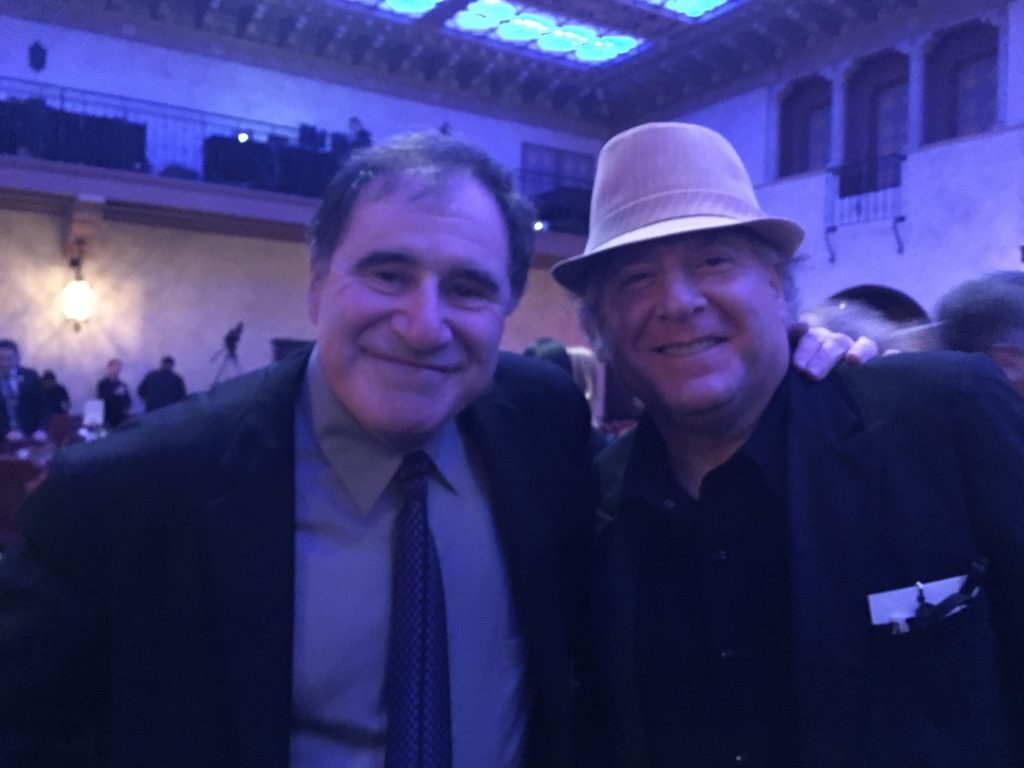 and Ed Begley Jr. (Ghostbusters, Pineapple Express) were all a laugh riot as they roasted the legendary actor!

Tom Bergeron (Dancing with the Stars, Hollywood Squares) did a great job as the host, and singer songwriter Jackson Browne gave a great musical performance!

In this show you will see some great in-depth interviews with these stars, done by our on-air reporters Margie and Jacqueline. See them and Producer Steve Taylor in the below photo on the red carpet with actor Richard Kind in the background: 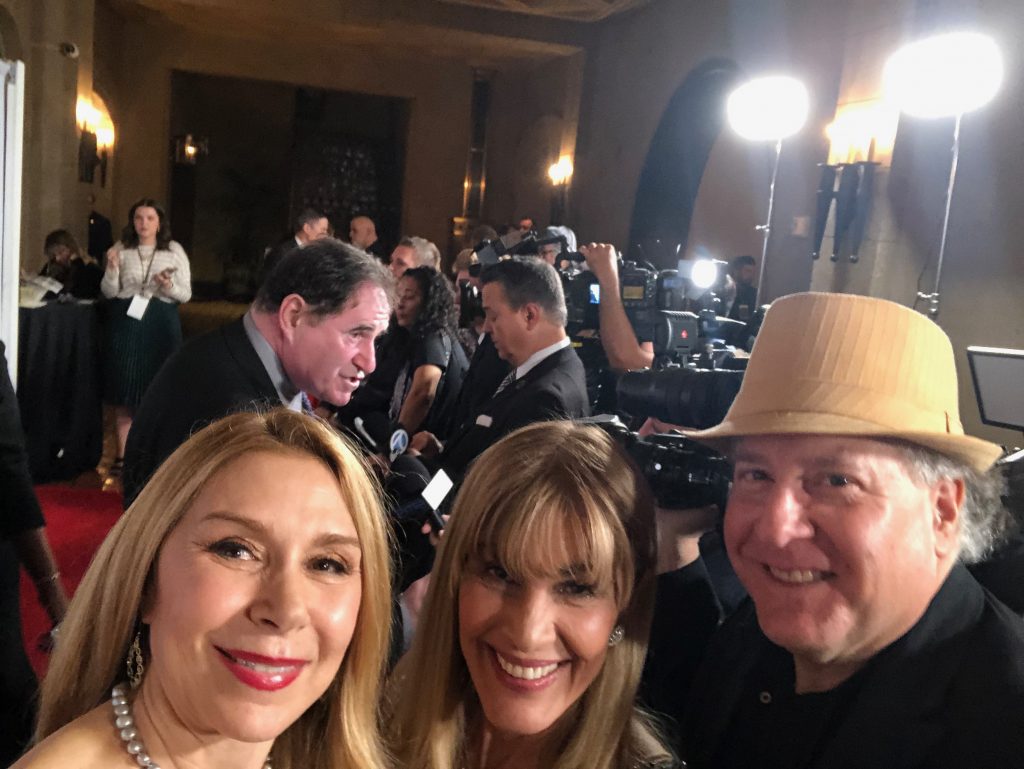 The Ed Asner Family Center, located in Reseda, California, is dedicated to promoting self-confidence in differently “abled” individuals, bringing balance and wellness to them and their families through arts and vocational enrichments and mental health services. The Center not only caters to the needs of the child but aims to engage the whole family in order to help them face their unique challenges.