Just two days after the 60th Annual GRAMMY Awards®, the Recording Academy™, AEG Ehrlich Ventures, and CBS will celebrate the legendary career of five-time GRAMMY® winner and 2000 MusiCares®‘ Person of the Year honoree Elton John by presenting “Elton John: I’m Still Standing-A GRAMMY Salute.” The live concert taping will be held Tuesday, Jan. 30, 2018, at 8 p.m. ET at The Theater At Madison Square Garden in New York. The special will be broadcast later in 2018 on the CBS Television Network. 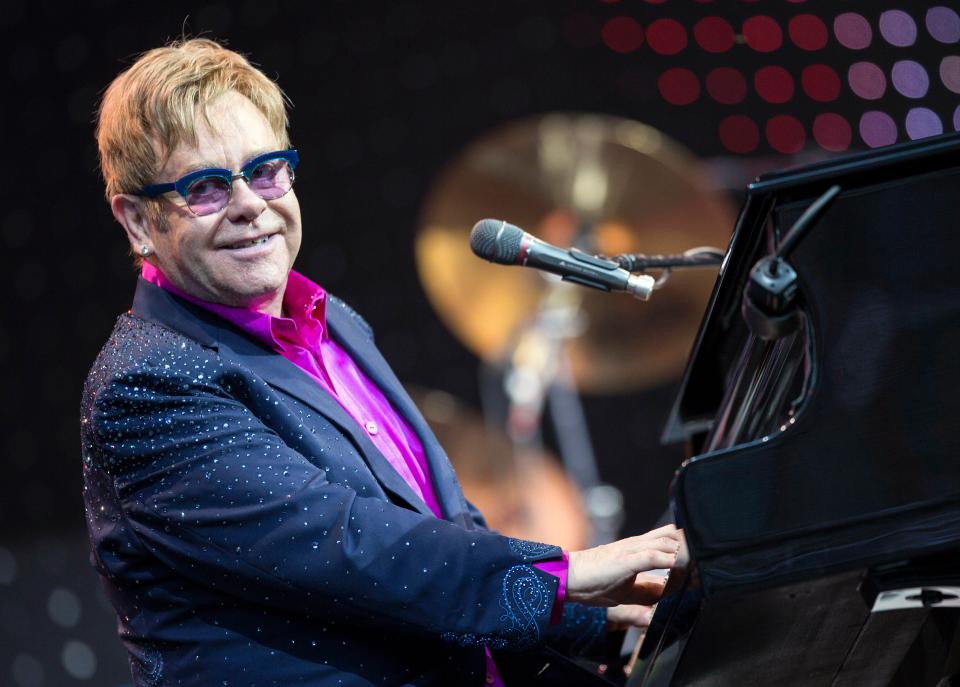 Tickets will go on sale on Monday, and are expected to sell out in under 1 minute as the 2018 Grammy Awards were !

Right now Elton John will be giving his last performances of “The Million Dollar Piano” at Caesars Palace in Las Vegas , ending an amazing long run of great concert shows , running now and up to May of 2018 . For the complete story, and ticket information go to: entertainmentandsportstoday.com Facebook.com/entertainmentandsportstoday and Youtube.com/entertainmenttodaytv @eltonjohndotcom @caesarspalace @eltonjohn @realeltonjohn @lasvegas_lv @vegas  @ejaf25 : 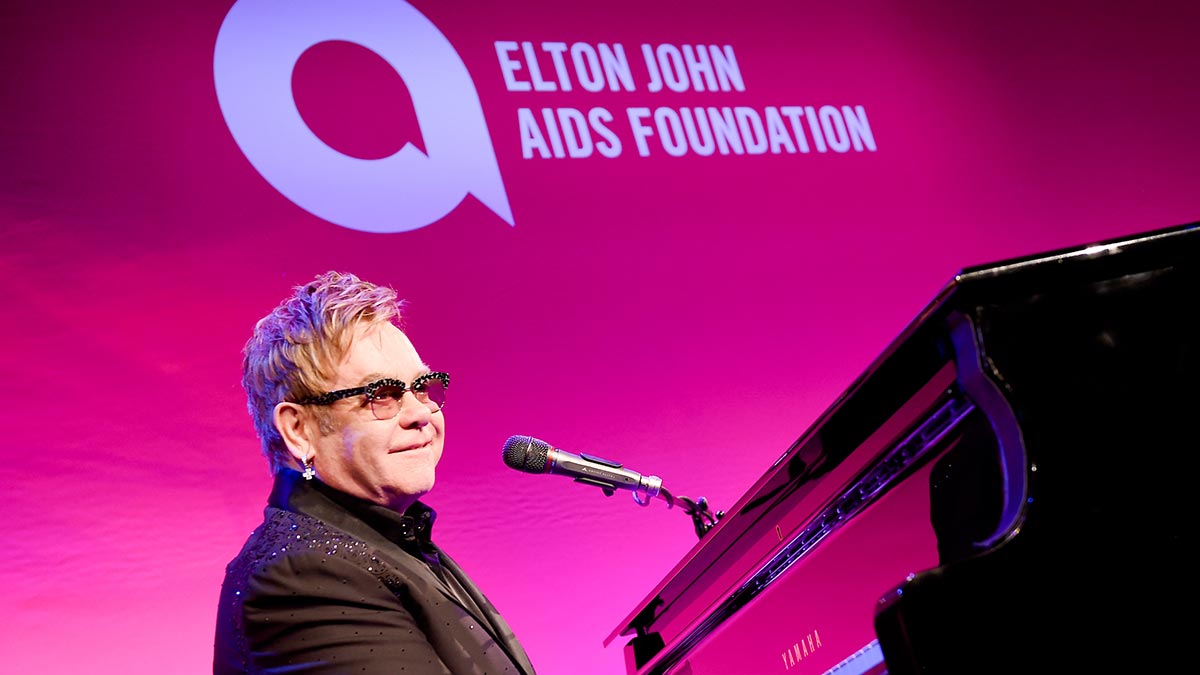