Entertainment Today’s TV show host Margie Rey, and Guest Reporter Kalpana Pandit had interviewed celebrities at The Oscars , and now we will follow up with them on their current projects and shows.

Eric McCormack who plays Will Truman on the hit TV show “Will & Grace” , told our reporters Margie & Kalpana about the ninth season of the American comedy series Will & Grace that premiered on September 28, 2017. It consists of 16 episodes, and is the first of two planned reunion seasons following the series’ initial final season in 2006. The premise of Will & Grace hasn’t changed much at all, especially since the revival completely erases the events of the show’s initial series finale, in which Will and Grace stopped speaking for 20 years as they each raised children. (In the 2017 version of the show, Will and Grace are both divorced and living together once again, with no kids in sight.) The show’s rhythm feels the same as ever, with legendary TV director James Burrows (Friends, Cheers) back on board, and the core cast of Debra Messing, Eric McCormack, Sean Hayes, and Megan Mullally will quickly remind you of why they were always Will & Grace’s biggest draw. 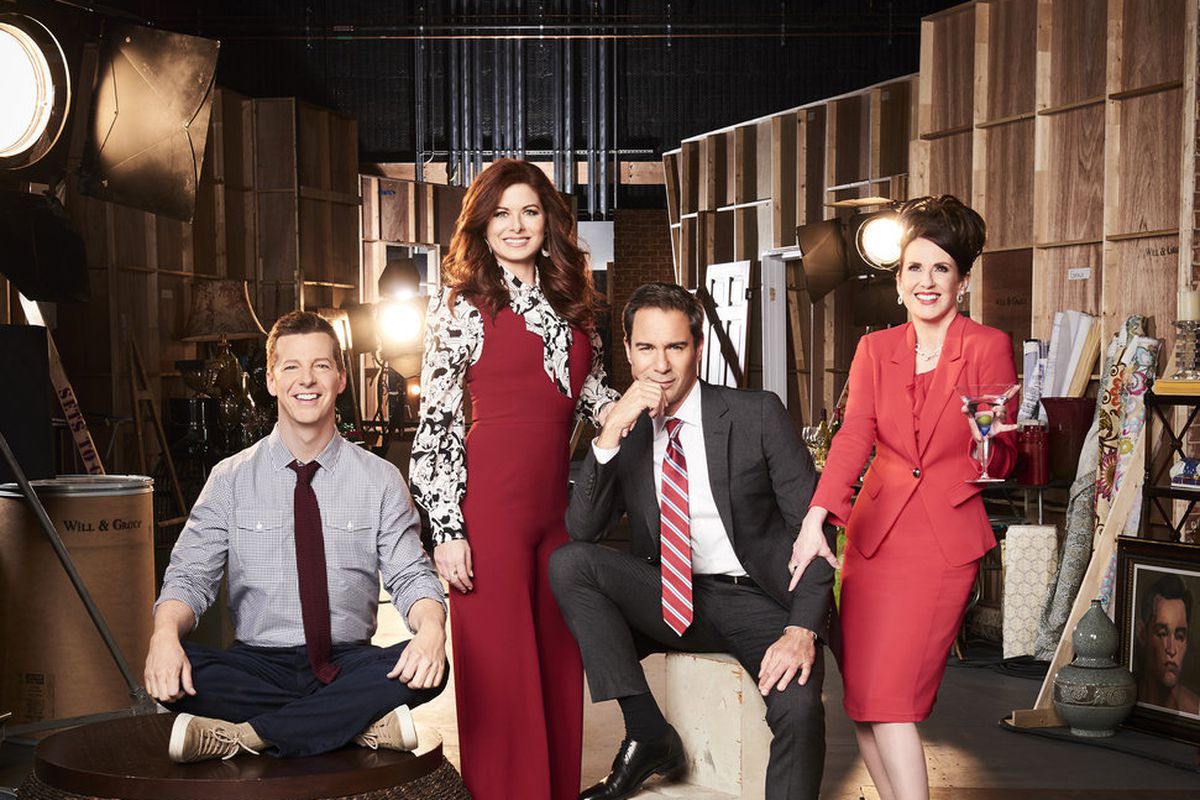 David Alan Grier filled in our reporters Margie & Kalpana on Season 3 of The Carmichael Show — a rare critically praised multi-camera sitcom — that was produced for this midseason but was held until May 31. There had been concerns the delay would chip away at the show’s timeliness, which had been part of its DNA as the show had regularly taken on hot-button subjects like police violence.

But Season 3 has proven very timely — two weeks ago NBC postponed at the last minute an episode that deals with a mass shooting as it fell on a day of two real-life mass shootings in the U.S. — including the one at a congressional GOP baseball practice. The network’s decision was publicly criticized by Carmichael who called it “criminal.” That episode aired last night.

Last week, The Carmichael Show tackled the N-word and whether white people can say it on the heels of the controversy surrounding comedian Bill Maher’s use of the word on his HBO show.

UPDATED with cancellation confirmation: NBC’s The Carmichael Show won’t be returning for a fourth season. The network and studio announced the news shortly after creator and star Jerrod Carmichael revealed he was exiting the series as cast options were set to expire at the end of today.

Smokey Robinson, the legendary singer, songwriter, Motown record producer and executive, has signed with talent agency APA for representation across all services worldwide. Robinson, born William Robinson, Jr., began his musical career as the lead singer and frontman of “The Miracles” . Below photo : Joined by fellow Motown icon Smokey Robinson during a recent chat about the musical’s own growing legacy, founder Berry Gordy says simply, “We tried to take the truth and make it entertaining”.

Aisha Tyler told us that she now has a recurring role on Criminal Minds. The Talk co-host kicked off her new stint as forensic psychologist Dr. Tara Lewis on the Season 11 premiere of the CBS crime procedural, to the liking of all of her fans ! Below at a Pre-Oscar Event – The Film Independent Spirit Awards : Aisha Tyler announces exit from ‘The Talk’: ‘Hardest decision of my life’ :

Garcelle Beauvais is a Haitian-American actress and former fashion model. She is best known for her roles as Francesca “Fancy” Monroe on The WB television sitcom, The Jamie Foxx Show, which ran from 1996 to 2001, and as Valerie Heywood on the ABC crime drama, NYPD Blue. She was recently in Spider Man: Homecoming.  She told our reporters Margie & Kalpana that she is set for a recurring role on the upcoming Season 2 of E!’s hit series The Arrangement. Below Garcelle Beauvais at The 2017 Daytime Emmy Awards Red Carpet : 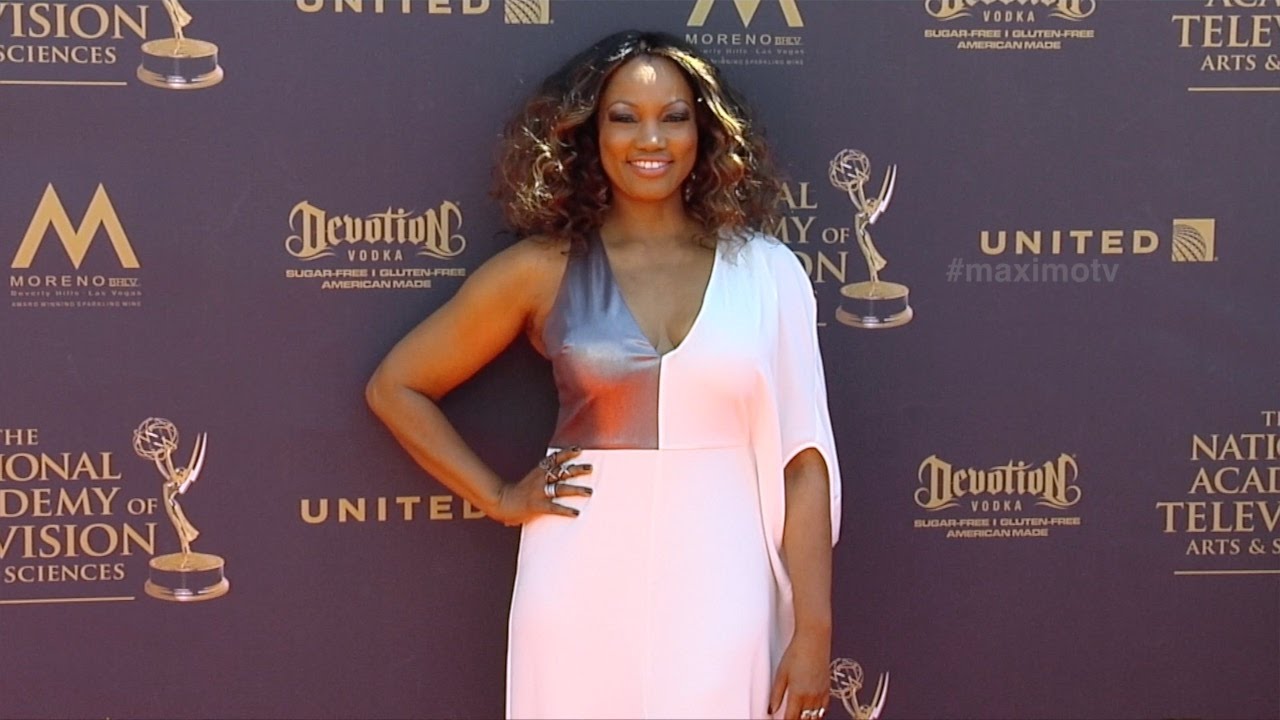