On Monday, August 21, 2017, at 1 PM EST, all of North America will be treated to an eclipse of the sun. Anyone within the path of totality can see one of nature’s most awe inspiring sights – a total solar eclipse. This path, where the moon will completely cover the sun and the sun’s tenuous atmosphere – the corona – can be seen, will stretch from Salem, Oregon to Charleston, South Carolina. Observers outside this path will still see a partial solar eclipse where the moon covers part of the sun’s disk. 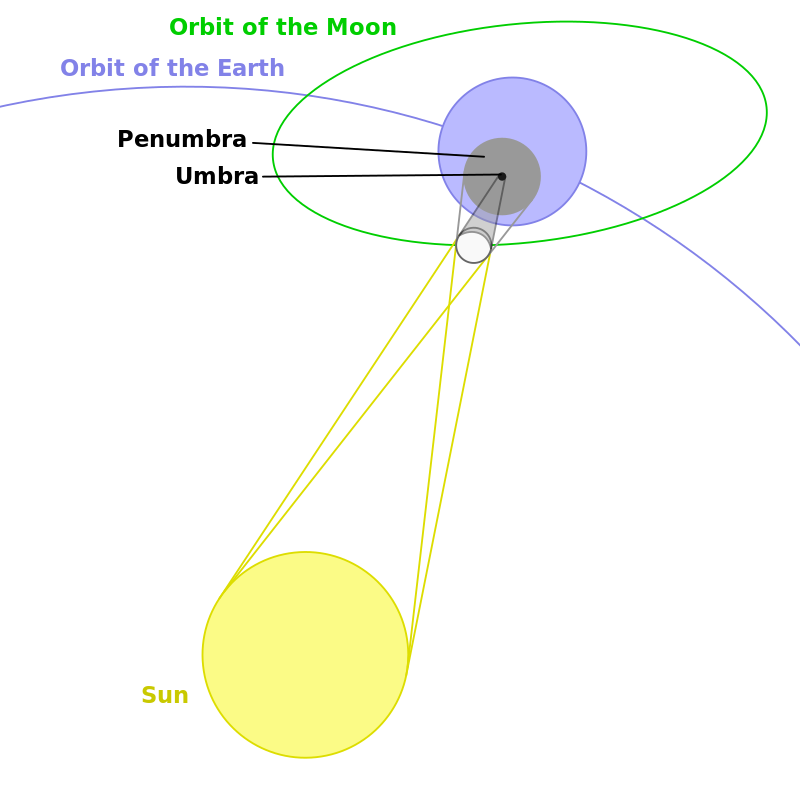 Make sure that you wear government approved special glasses to protect your eyes if you do decide to watch the eclipse – cause if you don’t serious eye damage can happen to you. If not you can watch it live on NASA TV. The anticipation is building for the total solar eclipse that will take place across the U.S. on Monday, Aug. 21, and NASA is doing its part to help people witness this historic event. Through its NASA Television network, NASA will offer live coast-to-coast coverage that will be available to viewers through apps, social media and streaming. This will be the first coast to coast total solar eclipse in 99 years ! The exact time of the darkest part of the eclipse will be 2:37 PM on the East Coast – but be ready way before that time to watch the start of the eclipse when it starts on the Northern West Coast of the US. The below photo of NASA TV :

NASA TV has planned a live four-hour broadcast, “Eclipse Across America: Through the Eyes of NASA,” which will feature reports from locations all along the path of totality, including Charleston, S.C.; Salem, Ore.; Idaho Falls, Idaho; Beatrice, Neb.; Jefferson City, Mo.; Carbondale, Ill.; Hopkinsville, Ky.; and Clarksville, Tenn. Live streams from across the country will also be made available.

In addition, NASA’s coverage is getting a New York spotlight with a live broadcast being transmitted to the Toshiba Vision screen in Times Square.