Experience The ESPY Awards from Orchestra Seats -front middle ! Live from the Microsoft Theater at LA Live – the biggest names in sports receive their awards from the stars. Great photos from this event . The Join us as we go to the Events Center for the VIP invite only ESPY after party ! Best Team : GOLDEN STATE WARRIORS Star team players : Stephen Curry as their star Point guard , and Kevin Durant as the Small forward , won The ESPY Best Championship Performance Award , and is the NBA finals MVP ! Their big man star is JaVale McGee as Center. Below : Kevin Durant ANGRY at Peyton Manning’s Jokes About Him Joining the Warriors at 2017 Espys : 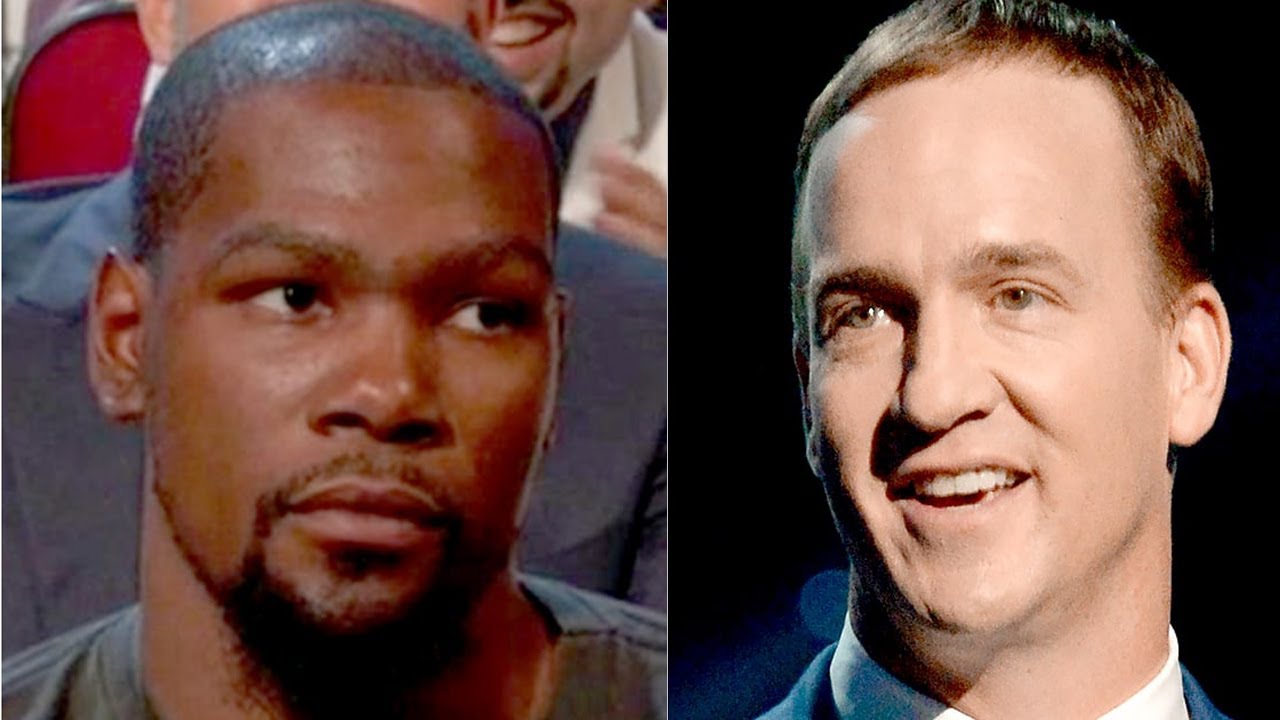 SAMUEL L. JACKSON was the presenter for The ESPY AWARDS.

Then LL Cool J & Ice Cube performed at The ESPYs After Party !
They tore down the house- as everyone was up on their feet for a great concert !