This 54 second video introduction to the brand new Seinfeld Slot Machine – now making it’s premiere at Harrah’s Casino Resort in Southern California, which is now the only Casino that has this new game. The videos and audio clips are taken direct off of the hit TV series “Seinfeld “ , so that you can interact with the main lead characters, as if you were on a TV episode of Seinfeld, that makes this a really fun game! 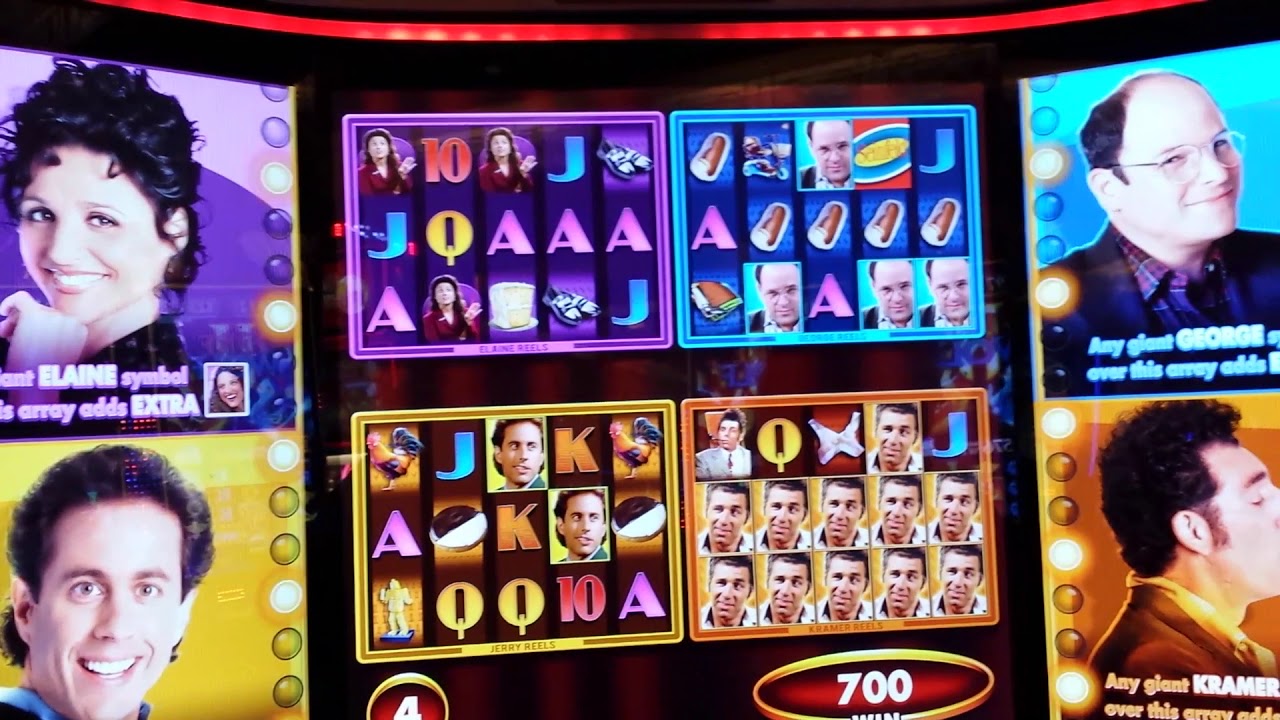 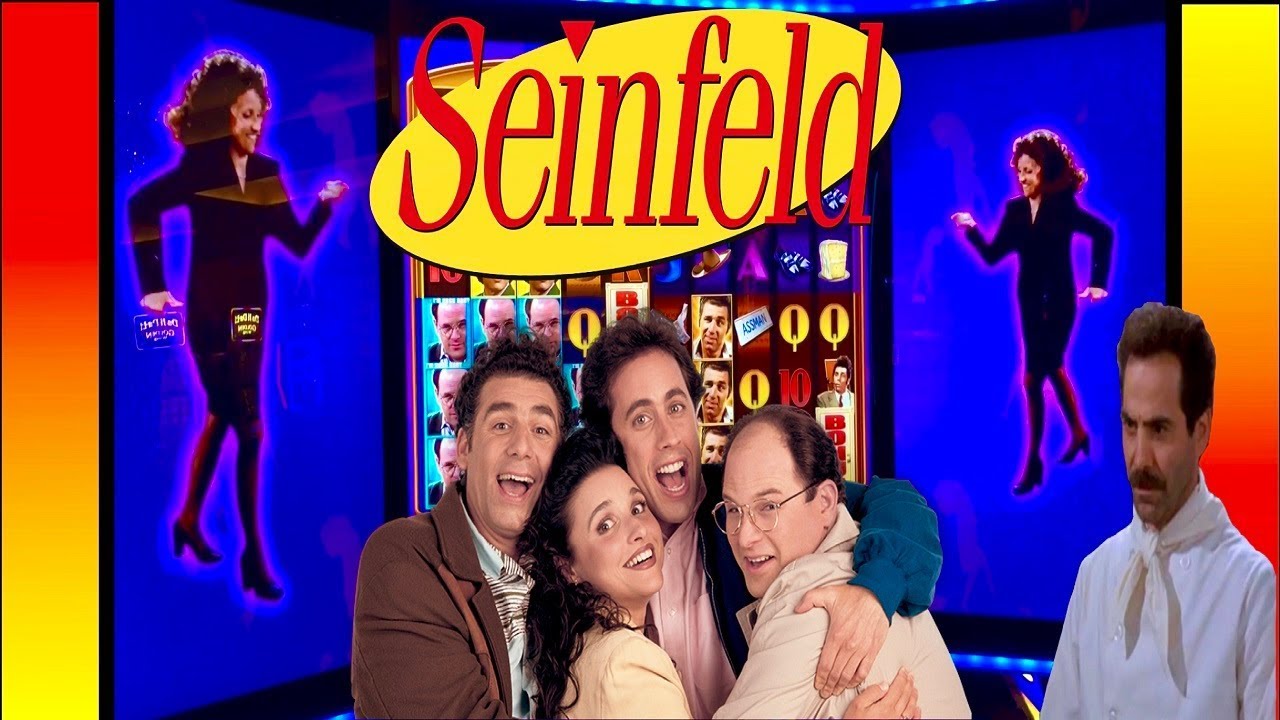 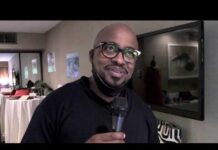