You may be able to surprise George Takei, but you can’t stump him. Whether it’s Japanese, Spanish or English, George Takei just continues the conversation in his same humble way. Hear how Mr. Takei tells us a little about himself and gives some good advice in all three languages. 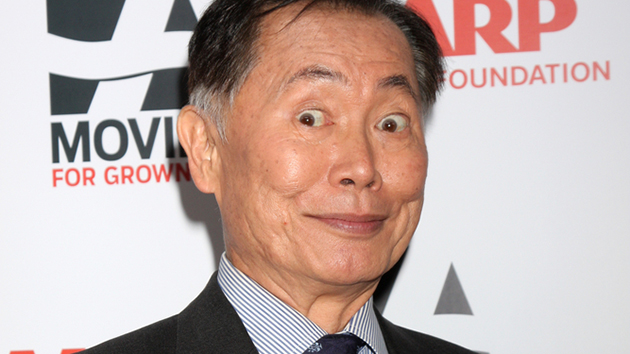 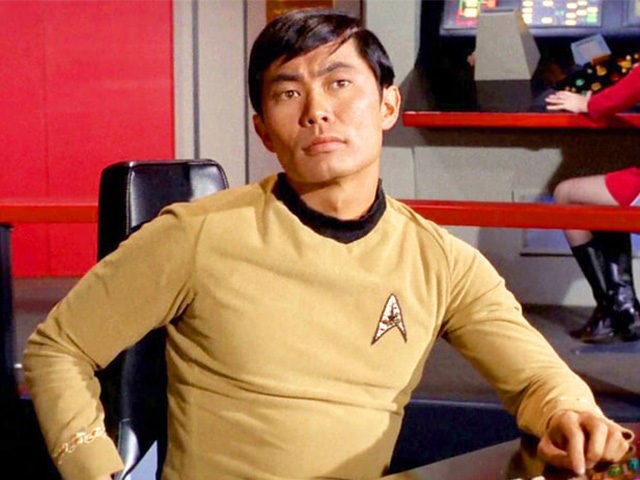 George went on to continue his role as Sulu in other Star Trek theatrical movies , and is an award winning actor for many roles that he has played on TV and in the movies.

A very special thanks for this interview by our reporters Melanie Murphy – in Japanese , and Margie Rey in Spanish !

If you look in the background you can see singer songwriter Kenny Loggins , waiting for our reporters to interview him – so stay tuned – Kenny is up next !