Next year marks the 60th anniversary of the GRAMMY Awards®, and to celebrate, we’re thrilled to announce that we are returning to New York City! To kick off the countdown to the 60th, legendary filmmaker and iconic New Yorker Spike Lee directed a short film celebrating the indelible role New York has played in music’s cultural evolution titled “New York City of Music”. Unrivaled in its richness of music, creative innovation, and ability to use art to bring people together, this extraordinary city has given us everyone from Tony Bennett to The Notorious B.I.G. We can’t think of a better place to turn 60 than New York’s legendary Madison Square Garden, and we’re excited for the year to come. 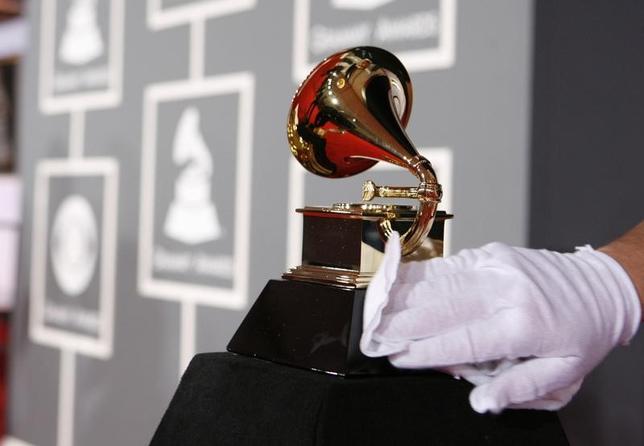 In celebration of the GRAMMY® Awards’ 60th anniversary, The Recording Academy®, in close collaboration with the Mayor’s Office of New York, Madison Square Garden, and CBS Corporation, are pleased to announce that Music’s Biggest Night® will take place at New York City’s Madison Square Garden on Sunday, January 28, 2018.

Bruce Springsteen and the E Street Band, performed at the Grammy Awards at Madison Square Garden in 2003, when the ceremony last took place in New York City.

To announce the Show’s return to New York, The Recording Academy worked with creative agency TBWA\Chiat\Day and director Spike Lee on a star-studded film, titled “NY Stories,” featuring New York artists sharing New York musical stories. The film takes viewers on a musical tour of the city, from The Apollo Theater in Harlem to Jay Z’s Marcy Projects in Bedford-Stuyvesant, to all neighborhoods and musical landmarks in between.

So stay tuned to Entertainment Today for more details on The 2018 Grammy Awards in New York !