Live from Harrah’s Resort Casino So. California:
Air Supply in Concert as seen from the VIP Golden Circle seats in the 3rd row center of the events center !  This was an amazing, heart pounding concert with all of their iconic #1 hit songs, that had the whole audience up on their feet singing along to all the words. 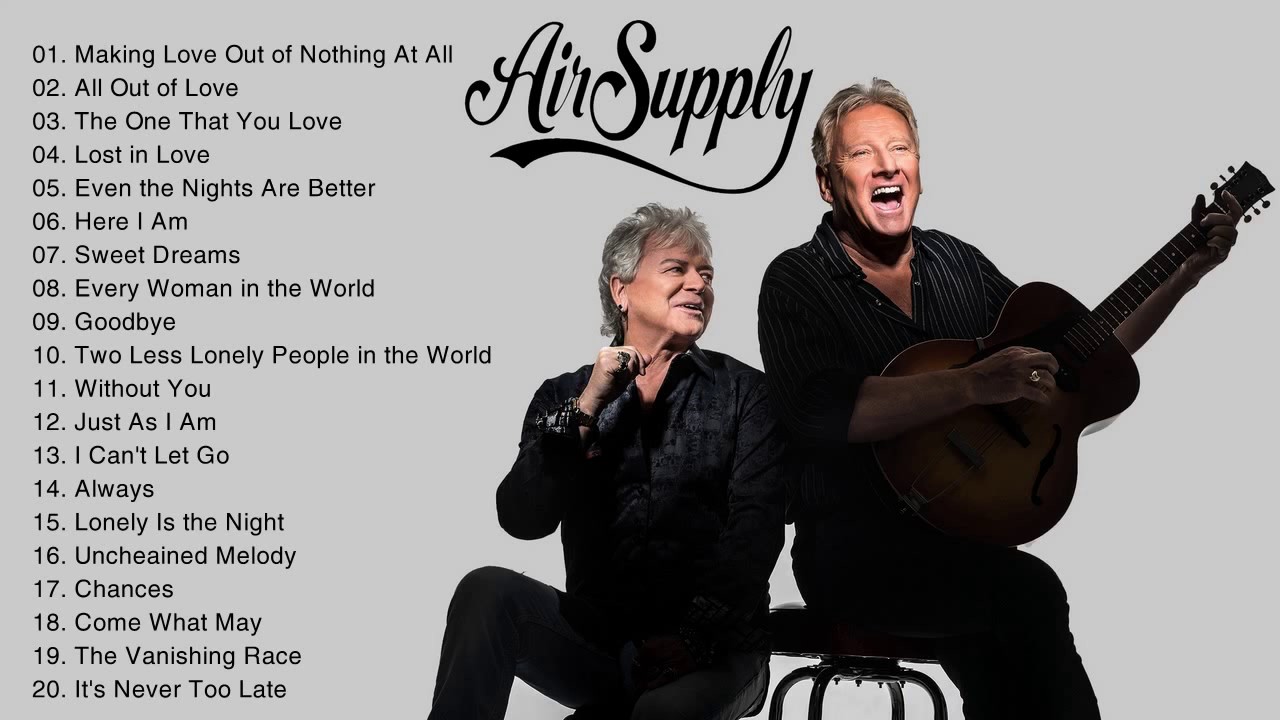 Graham Russell & Russell Hitchcock met on May 12, 1975, the first day of rehearsals for “Jesus Christ Superstar” in Sydney, Australia. After the shows’ performances at 10:30, they would play pizza parlors, coffee bars and nightclubs with just one guitar and two voices. They quickly gained a reputation for great harmonies and for original songs that Graham was constantly writing.

They made a single in one afternoon and it shot to number one on the national charts. Air Supply was born! That same year, they opened for Rod Stewart across Australia and then throughout the U.S. and Canada playing all of the famous huge venues before Rod would take the stage. They found new fans, but did not break the U.S. market.

Then the song “Lost in Love” which went Top 10 in Australia and somehow found its way to music industry executive Clive Davis in New York. Clive immediately signed Air Supply to Arista Records and in 1980, “Lost in Love” became the fastest selling single in the world, leaping to the top of all of the charts. Now Air Supply was on their way. The second single was “All Out of Love,” and that went up the charts even quicker.

Seven top-five singles later, Air Supply at that time had equaled The Beatles’ run of consecutive top five singles. The albums Lost in Love, The One That You Love, Now & Forever, and The Greatest Hits sold in excess of 20 million copies. “Lost in Love” was named Song of the Year in 1980, and, with the other singles, sold more than 10 million copies.

The trademark sound of Russell Hitchcock’s soaring tenor voice and Graham Russell’s simple yet majestic songs created a unique sound that would forever be known as Air Supply. 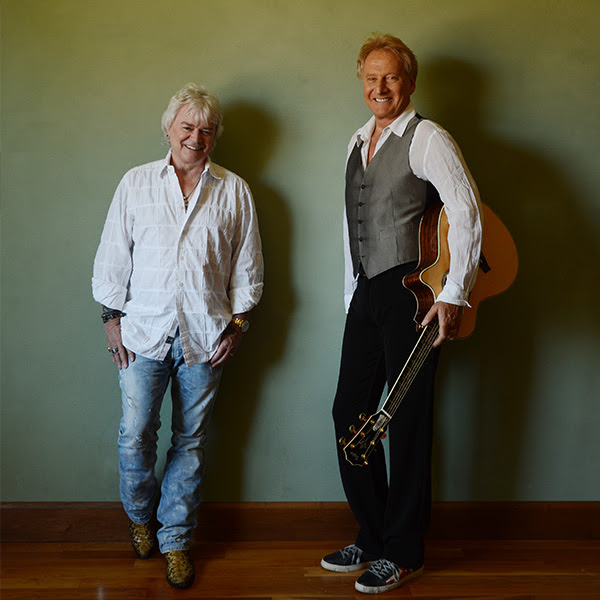 In 1983 they recorded “Making Love Out Of Nothing At All” by Jim Steinman which solidified the group as a permanent force in modern music. This song was released on The Greatest Hits album which soared past 7 million copies.

“Lost in Love”, “All Out of Love”, “The One That You Love”, “Sweet Dreams”, “Here I Am”, and “Making Love Out Of Nothing At All” have each achieved multi-million plays on the radio.

Graham was married to actress Jodi Varble from Rochelle, Illinois, who also was his leading lady in the video for “Making Love Out Of Nothing At All.” In 1988, Air Supply was asked to participate in Australia’s bicentennial celebration and to play for HRH Prince Charles and HRH Princess Diana, where they learned both were already ardent fans. This engagement would be one of their most treasured moments in their career.

Certificate recognizing 3 million performances of the duo’s hit “All Out Of Love,” Air Supply’s new song was the #1 most added track on the FMQB AC40 Chart, and also one of the most added on the R&R (Radio and Records) AC Chart and the Mediabase AC chart.

The duo continues to play more than 150 shows a year worldwide, including stops in England, Ireland, Israel, Philippines, Korea, Japan, Canada, the U.S. and beyond. Their Jerusalem, Israel show DVD featured at the time,- two new songs, “Sanctuary” and “Everywhere.”