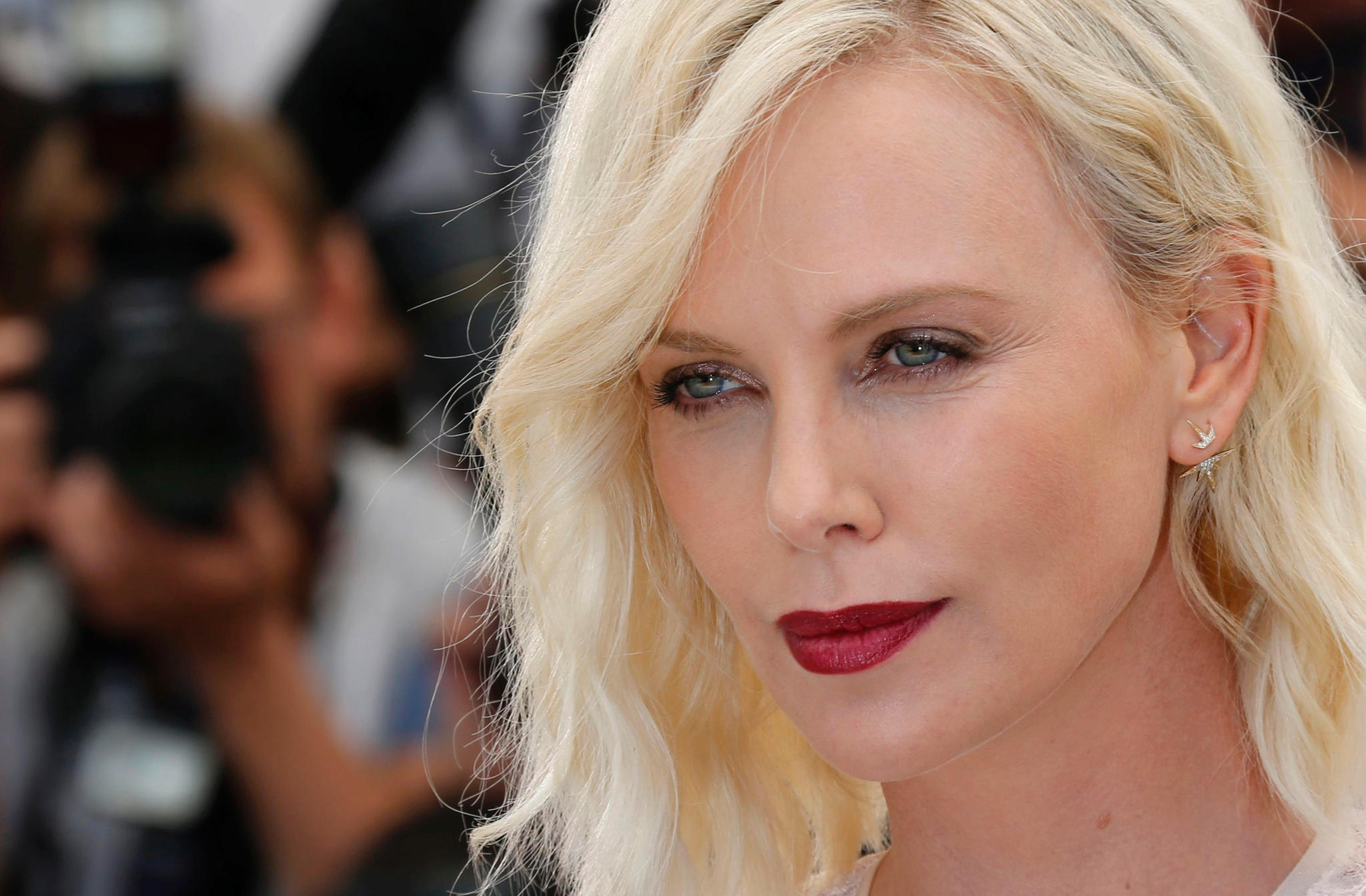 “Charlize Theron’s fearless performance as a struggling suburban mother on the brink of losing mental control is made possible by another brilliant collaboration by the creators of Juno and Young Adult,”

said Festival director Jaie Laplante. “Tully is both a parable and a salve for our stressed-out times – it reminds us all of who we are, and there is no more beautiful way to open our 35th edition than with this film.”  Photos above, below, and to the right: 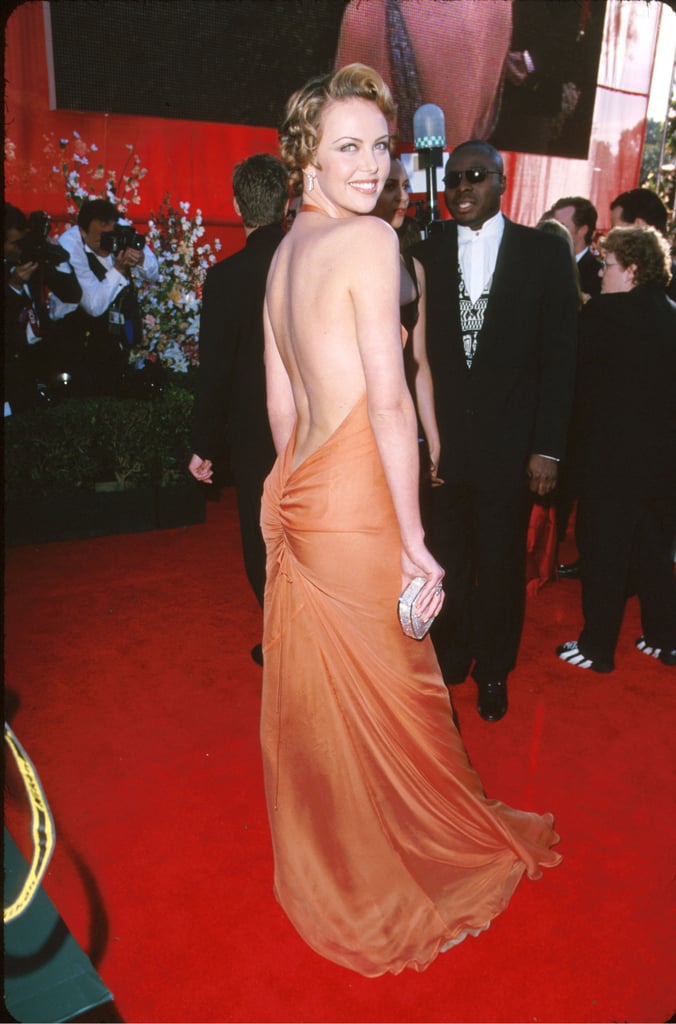 The Festival will give its Precious Gem – Icon Award to the great French actress Isabelle Huppert, recent Oscar nominee for Elle and the most nominated actress in César Award history – a total of 16 nominations from France’s Academy – winning twice. She has also twice won the Best Actress award at the Cannes Film Festival, in a career that has seen her work with some of the greatest directors of contemporary times.  Huppert will be honored on Friday, March 16th at the Olympia Theater.

“Isabelle Huppert has made profound contributions to cinema over the course of her illustrious career,” Laplante said. “With her recent performances in Things to Come and Elle, as well as Souvenir and Claire’s Camera, both of which we will be screening in conjunction with her Festival appearance, Ms. Huppert reaches ever-new pinnacles that continually astonish us, and add to her iconic status.” 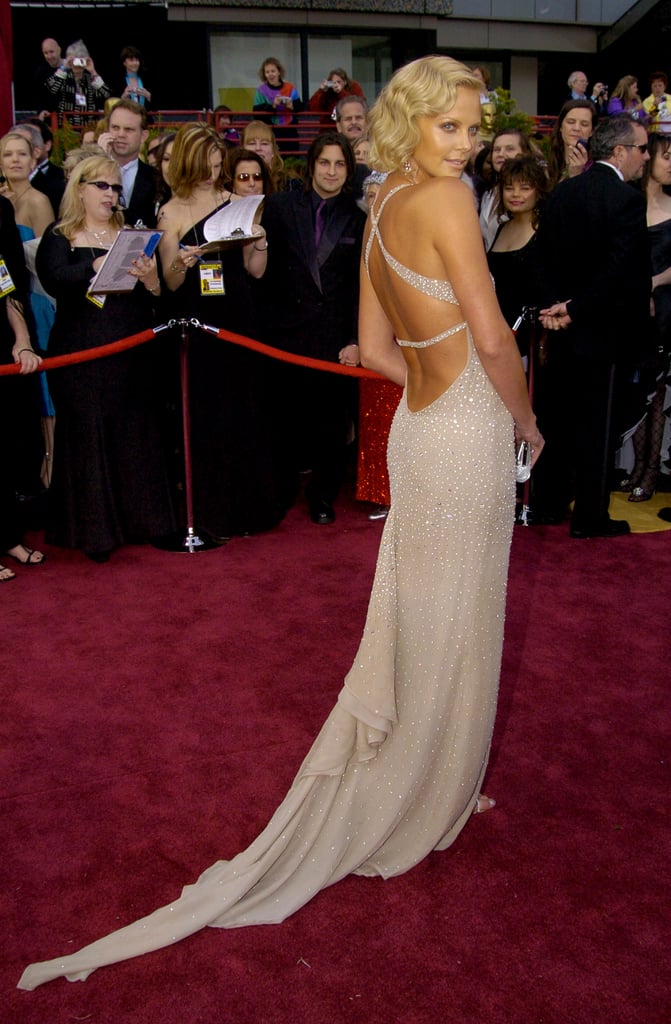 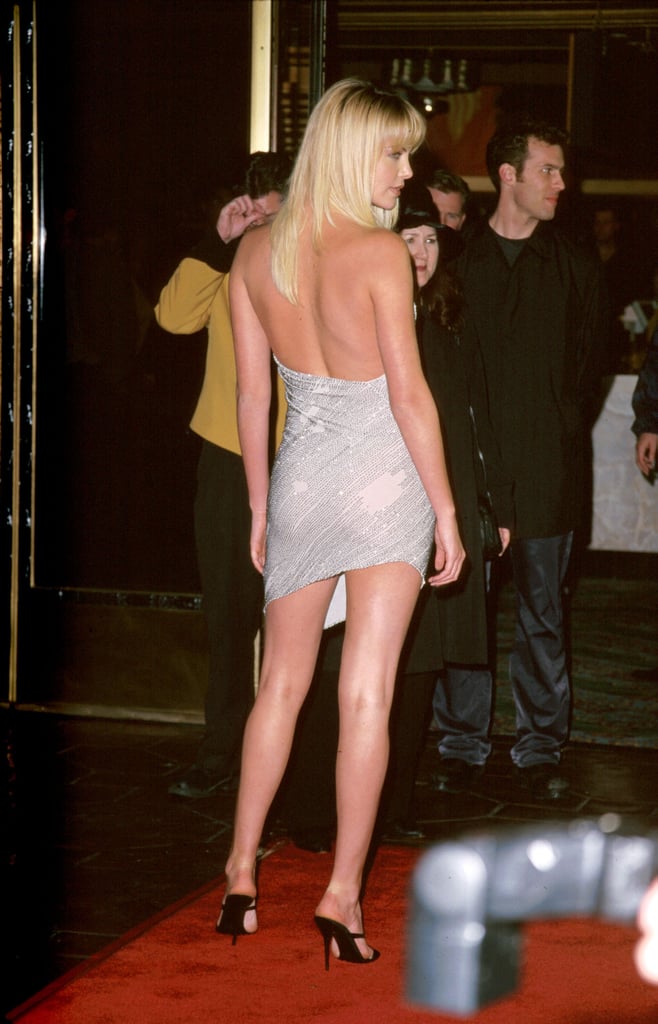 In all, the Festival will present 148 feature narratives, documentaries and short films of all genres, from 50 different countries, including three countries being represented in the Festival’s Official Selection for the first time– Benin, Georgia and Swaziland. The 35th edition of the Festival runs March 9th – 18th.

Thirty-eight of the films are directed or co-directed by women filmmakers. The Festival will wrap up with an Awards Night Gala screening at Olympia Theater of the International premiere of Curro Velázquez’s smash hit Spanish comedy Holy Goalie (Que baje Dios y lo vea), with star Alain Hernández in attendance. All Olympia Theater screenings are part of the Festival’s CINEDWNTWN GALA series, sponsored by Miami Downtown Development Authority. A KORBEL Awards Night Party at The Historic Alfred I. Dupont Building will follow the Awards Night ceremony and screening. 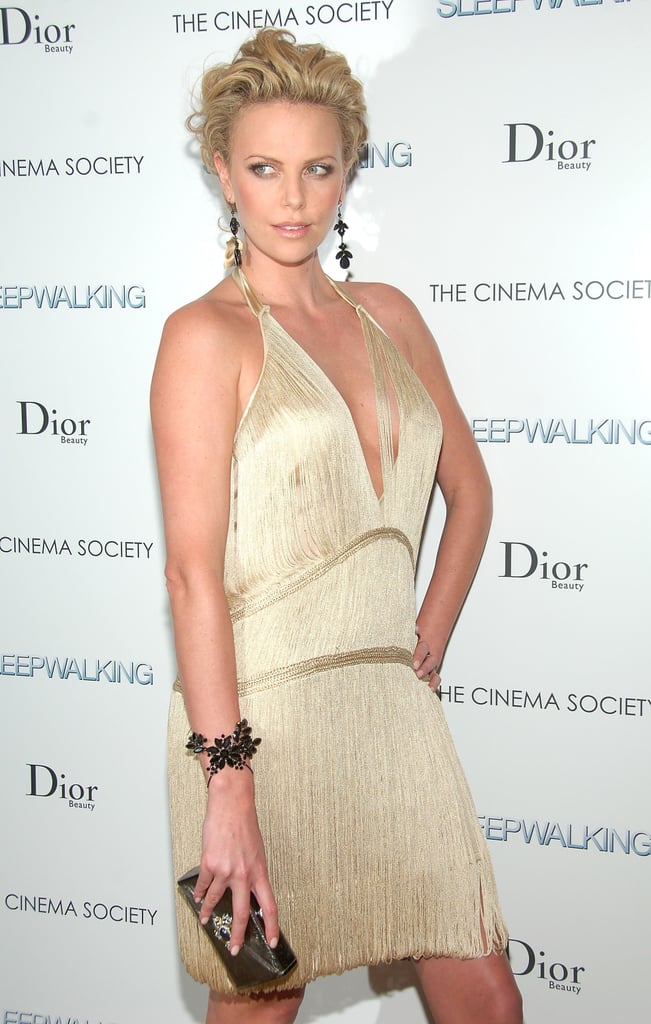