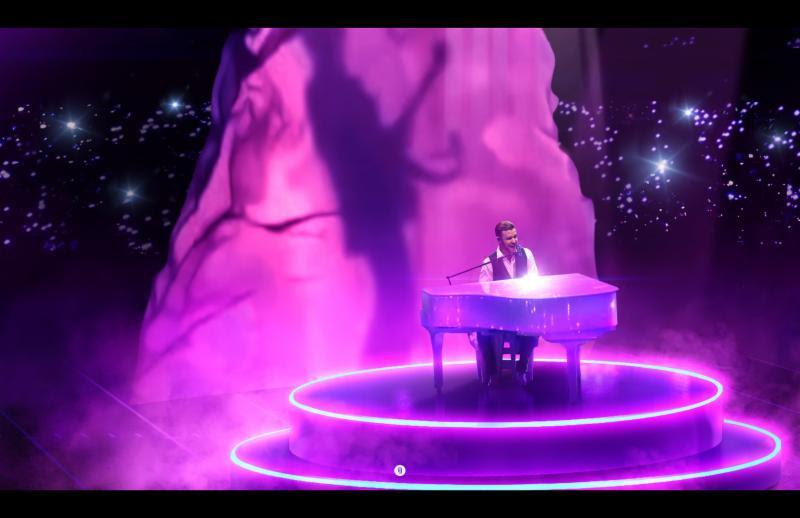 “Because of our 12 years of successful collaboration with Justin Timberlake, he asked Fireplay to conceptualize and produce the visual creative elements for this year’s Super Bowl Halftime performance,” said Fireplay’s Nick Whitehouse. “Fireplay was thrilled to be part of JT’s creative team again, collaborating with the Halftime Show’s producers and designers, and leading the charge for the physical staging, lighting, video content and special effects for what will become this year’s most iconic Halftime moments.” 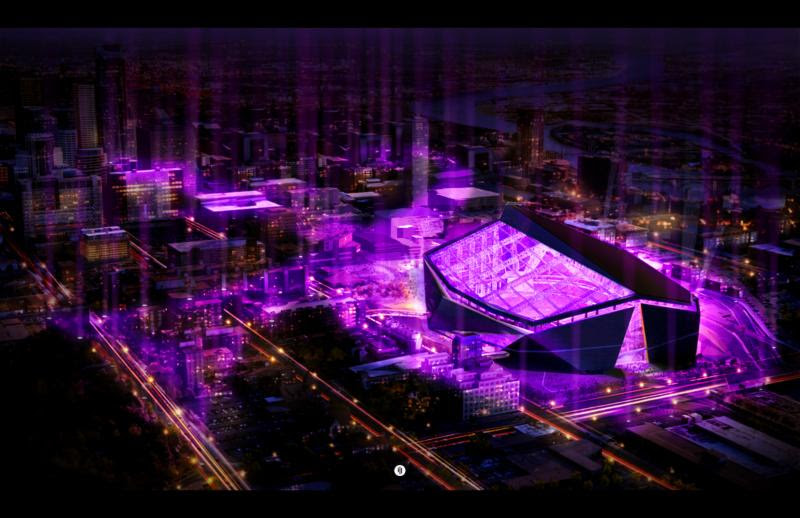 Whitehouse adds, “Justin asked us to create several different environments for his 13 minute Halftime performance, pairing each musical moment with a visual setting.” The Fireplay team conceptualized traveling throughout the entire stadium in a way never seen before during a Halftime performance. From an intimate laser club setting to a sprawling mirror solar array, to a party in the stands with the fans, Fireplay’s creative concepts in collaboration with the Super Bowl Halftime team provided the landscape from each moment, and put the spotlight on Justin Timberlake’s artistry. 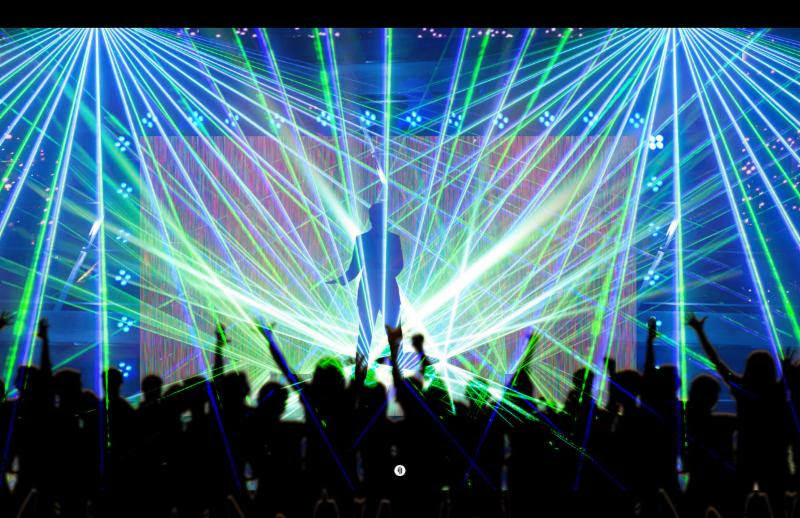 One of the many highlights of the performance was the tribute to Prince.  Whitehouse said “JT highlighted as an important moment for this show, and we spent quite a bit of time ensuring this moment would be true to his legacy. Ultimately, Justin decided that the only person who could do Prince justice is Prince, and we’re so proud to be part of his team who created this epic moment.”

The Halftime Show was directed by Hamish Hamilton with lighting design by Bob Barnhart, production design by Bruce Rodgers, and Ricky Kirshner served as the executive producer. 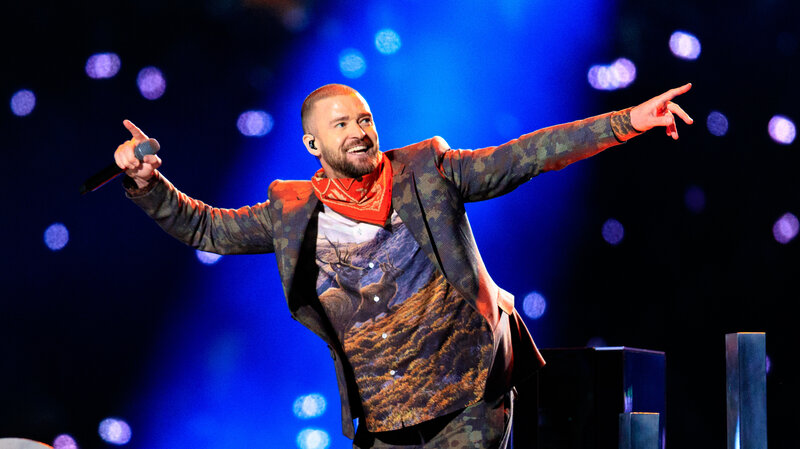