Our Entertainment Today Reporters : Melanie Murphy, and Margie Rey got the opportunity to interview, and to talk at length with Morgan Freeman , at The AARP Awards at The Beverly Wilshire Hotel ; and Margie got the chance to talk about God with Morgan , in a very interesting conversation ! Latter that night Morgan won The Career Achievement Award. The five-time Oscar nominee’s acting career has spanned six decades playing characters who, in the face of catastrophe and conflict, step forward as the much-needed grown-up in the room. Morgan Freeman is an American actor, producer and narrator. Freeman won an Academy Award in 2005 for Best Supporting Actor with Million Dollar Baby, and he has received 5 Oscar nominations, and won a Golden Globe Award, and SAG Award. With an authoritative voice and calm demeanor, this ever popular American actor has grown into one of the most respected figures in modern US cinema. You will never forget his Narration for The Shawshank Redemption. He has the best speaking voice in all of showbiz ! 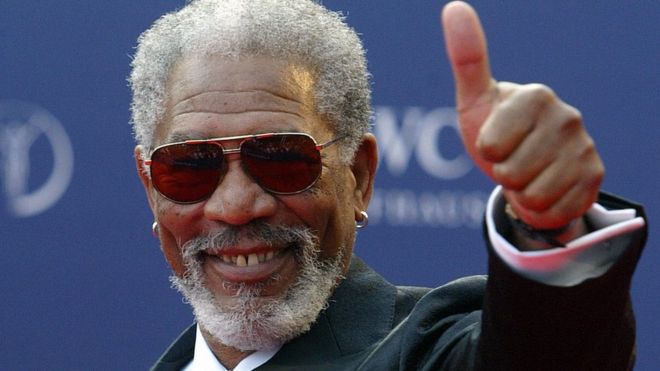