Earlier tonight was the The Brent Shapiro Foundation for Drug Prevention Summer Spectacular at the Beverly Hilton in Beverly Hills, CA. This gala event was founded and put on by one of the best Trial Lawyers in the country, the iconic:  Robert Shapiro, who came to fame by being OJ Simpson’s Lawyer in the “Trial of the Century”. The annual invitation-only gala marked the 17th year of the foundation, which has raised over $20 million for drug awareness and prevention.

Mario Lopez (Access Hollywood and iHeart Radio host) did a very entertaining job as the host the event, with excellent musical performances by rapper/singer Flo Rida and American Idol Singer Pia Toscano.  The Spirit of Sobriety Award was presented to writer and reality TV star, Lala Kent who has spoken publicly about her struggles with alcoholism and her recovery journey.

On this TV episode, you can watch some of the other celebrities that we interviewed like: Vanderpump Rules cast members Lisa Vanderpump and Katie Maloney. Photo below taken during our interview with Lisa on The Red Carpet: 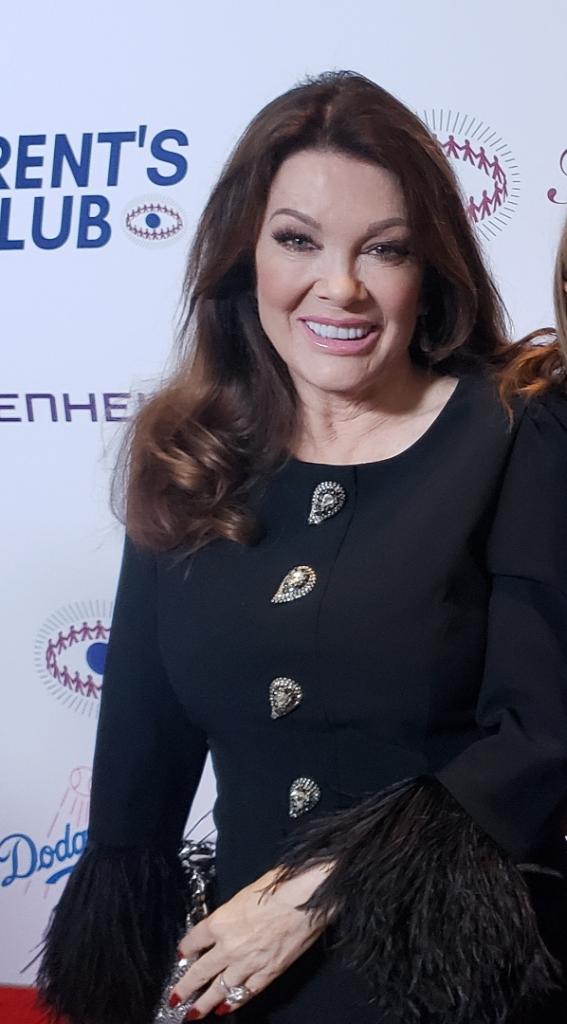 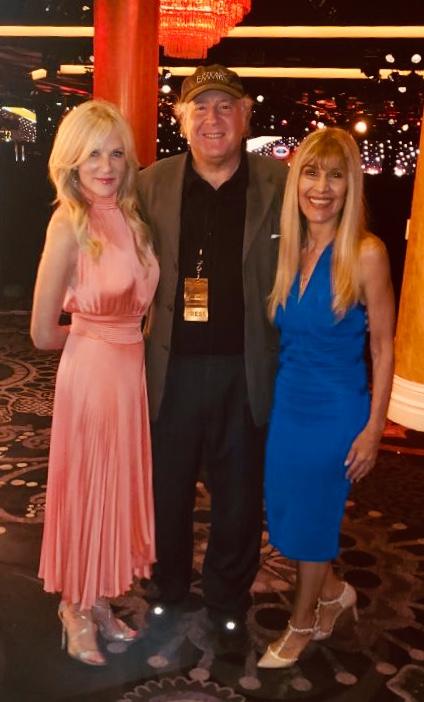 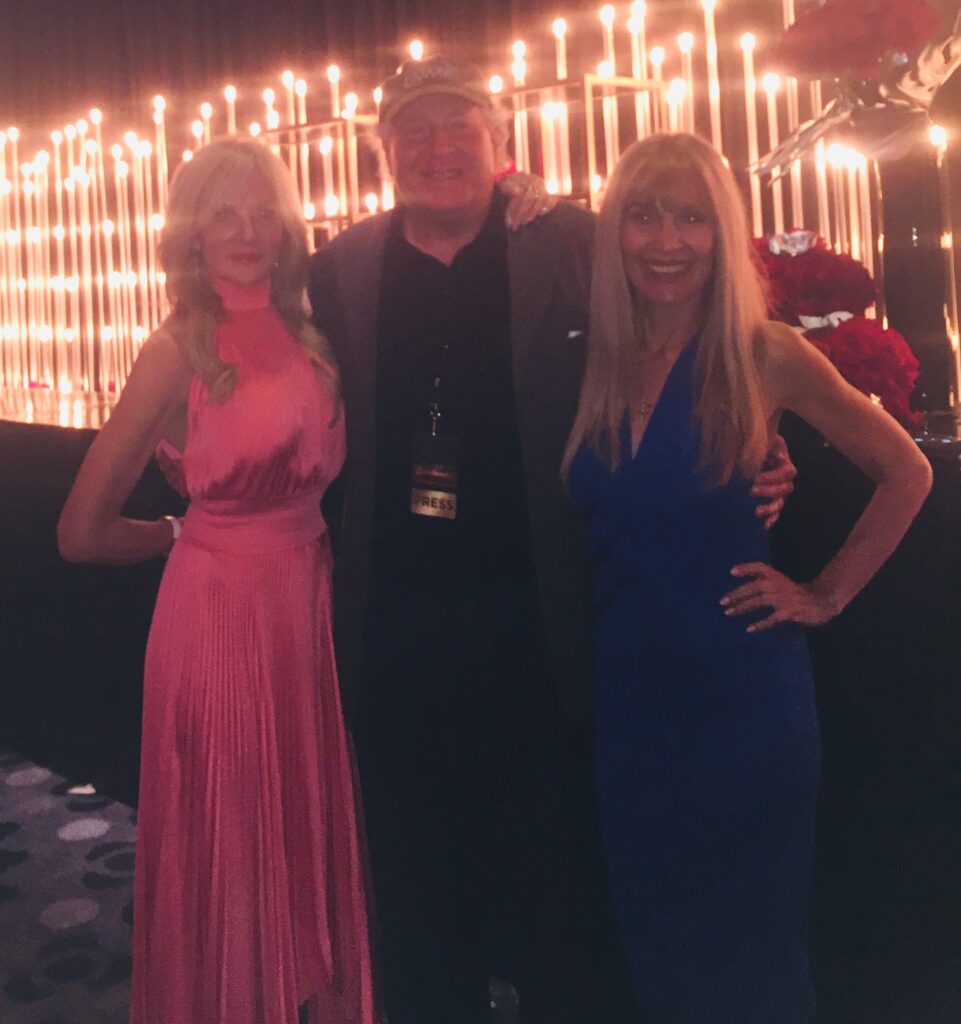 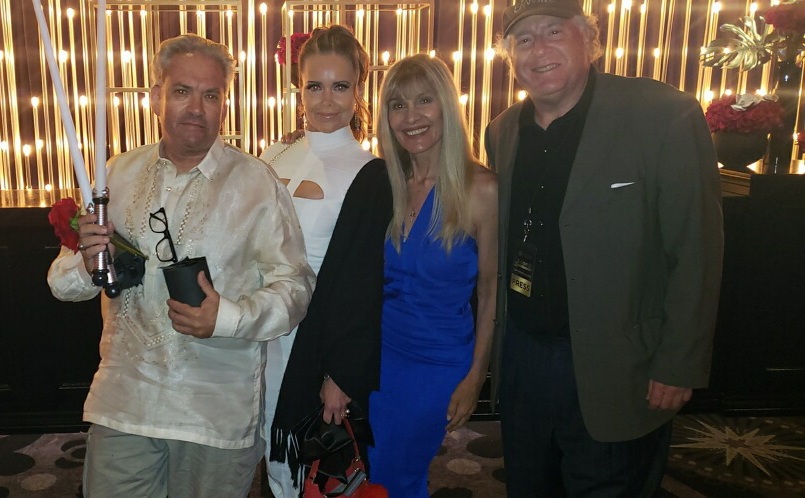 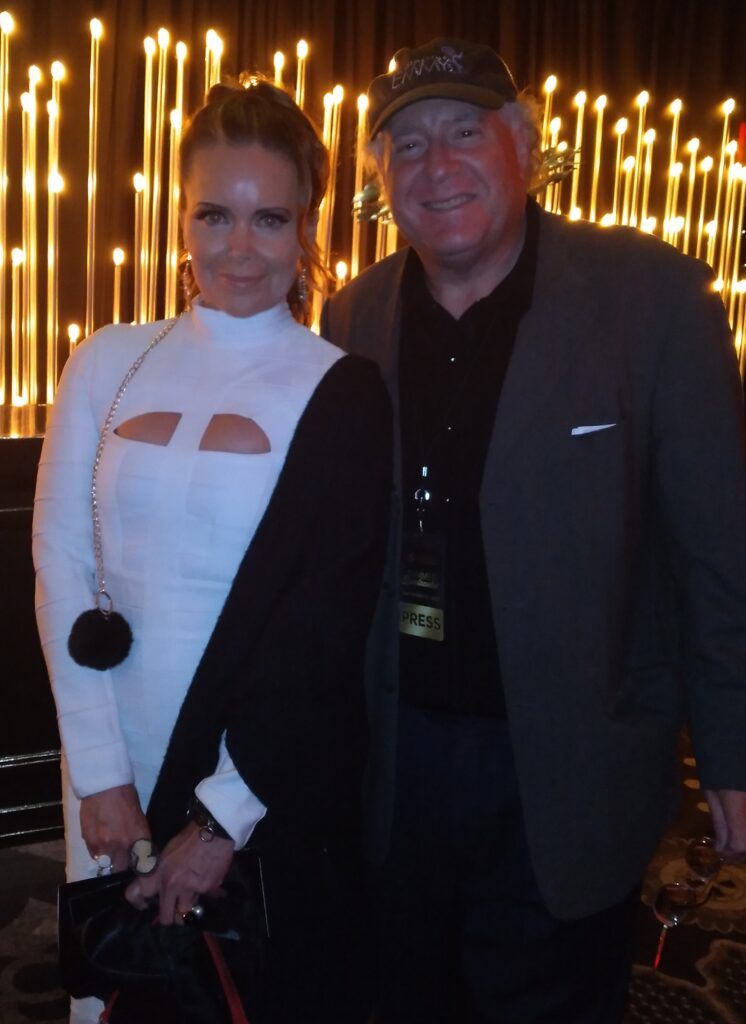 Robert and Linell Shapiro created the Brent Shapiro Foundation following their son Brent’s death to honor his life and promote prevention and awareness of chemical dependence. The foundation’s mission is to save lives through awareness and effective programs that incentivize kids to abstain from drugs and alcohol. For more information on the foundation, please visit www.brentshapiro.org. The money raised at the gala goes to the heart of the foundation, Brent’s Club, a program where pre-teens/teens are educated about drug abuse and informed how to prevent dangerous habits from developing through tutoring, counseling and once-in-a-lifetime outings. Previous outings include celebrity meet-and-greets and basketball camps with NBA stars. Our TV Show Host: Margie Rey, on the red carpet doing interviews: