Norm passed away after a 9 year long battle with Cancer, that he kept secret from everybody including his own family. This is a big loss to his millions of fans, family, friends, the Comedy World, and ALL of the Entertainment Industry! He was loved by all, and gave joy to millions of people!

Norm was a former SNL Cast Member who anchored the Weekend Update news segment, along with many other skits that made me laugh so hard.

I was very fortunate to see Norm’s show at Harrah’s Casino Resort So Cal, with VIP Gold Circle seats right in front of the stage, and I was very lucky to meet Norm right before his show at the Cafe’ Restaurant sitting only a few tables from him. He was very nice, and got up out of his seat to talk to me, and pose for a photo with me and my friend.

The feature photo is of Norm Macdonald with me and my friend, when Norm posed for the photo and did his signature hand gesture and said “Aaaarrrrrgha” as he does in his act.

Norm’s opening act was Colin Quinn, who we also meet and got a photo with him before the show at the façade Taco truck in the casino.

Colin Quinn & Norm Macdonald both gave amazing comedy performances in their Live on stage- comedy concert at Harrah’s Resort So California. It was a laugh riot, and at the same time was very insightful on many interesting topics such as life, health, and political news. Their show format of having 2 alternating 20 minute segments for each of them- first Colin Performs – then Norm, – then Colin again, then Norm again – really worked for the enjoyment of the audience. Then right after their comedy segments were over, they both came back on stage for a Q & A.

Norm Macdonald is best known for his 4 year stint on Saturday Night live where Chevy Chase noted he was the best anchor to ever grace the chair. He is a favorite guest on Late Night shows, having performed the final stand-up set ever on David Letterman. Mr. Letterman referred to Norm as the funniest man in the world. Conan O’Brien also lists Norm as his favorite guest.

At diner before this show I talked to Norm about a very funny sketch he did on SNL where Patrick Stewart (best known as the captain on ‘Star Trek: The Next Generation’, for his role as Jean-Luc Picard), as The Devil- Mr Death came to take Norm’s life- but Norm just told jokes to get out of it! We both had a good laugh over that. He has done many other iconic comedy sketches, but I told him that was my favorite, and he liked that I remembered that. “Aaarrrgha ! “ 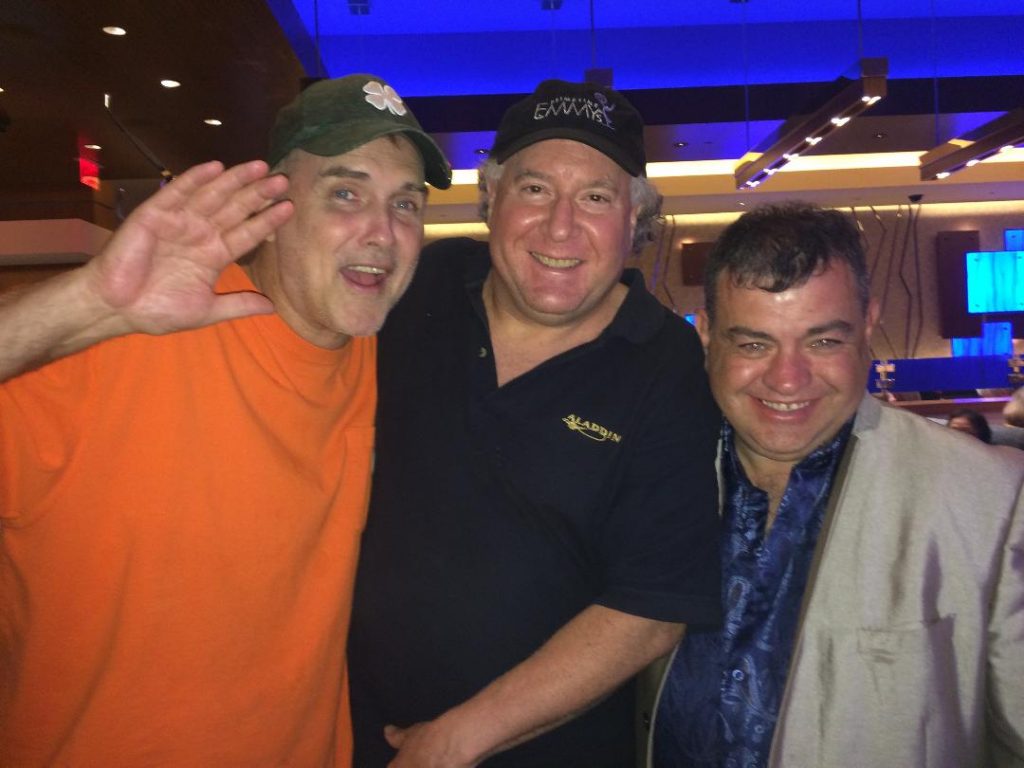 Before the show I talked to Colin about the recurring SNL sketch: “Weekend Update”– and quoted him when he used to say “That’s my story and I’m sticking too it !”, and we both had a good laugh over that. He has done many other iconic comedy sketches, but that was my favorite, and he liked that I remembered that. Below photo: Colin Quinn & Me at Colin’s & Norm Macdonald comedy concert at Harrah’s Resort So Cal : For more info go to entertainmentandsportstoday.com @entertainmentandsportstoday Youtube.com/entertainmenttodaytv 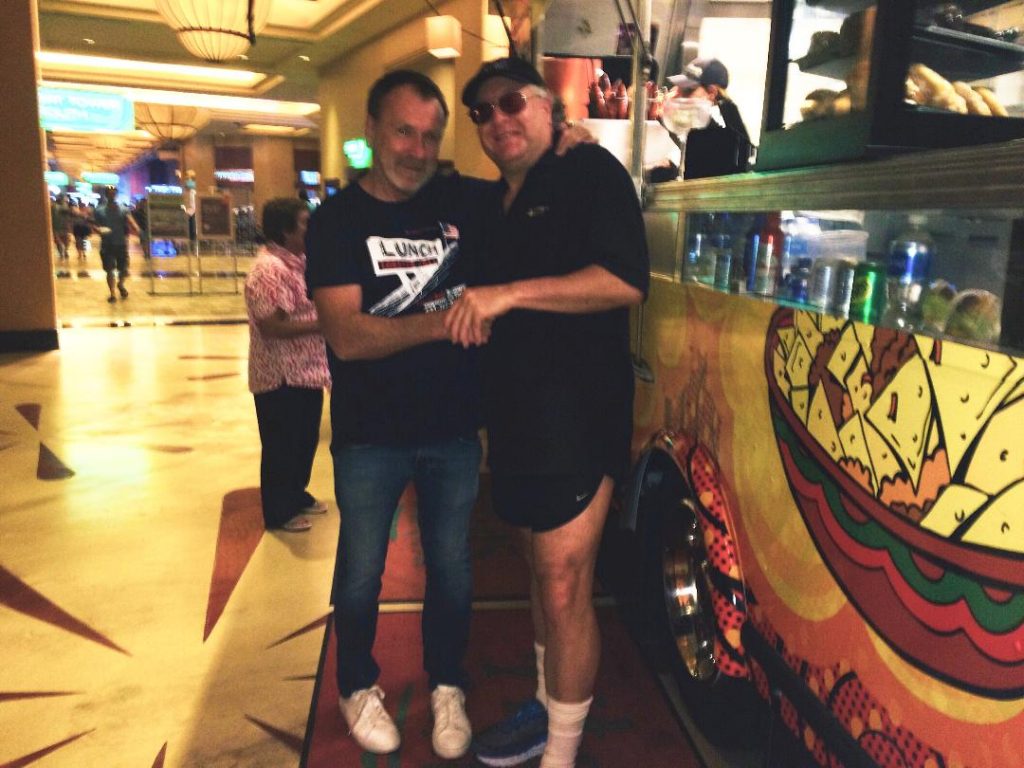 RIP Norm and hope you are performing your standup act up in Heaven!