The lights dim, the room quiets and the announcer says “ladies and gentlemen, direct from the bar… Dean Martin!”. Dean opens the show with a few songs and some relaxed humor, introduces Sammy to kick up the energy, then Frank appears to belt a few great standards. The guys then take the stage together to sing and joke their way to a fun ﬁnale, including audience interaction along the way. 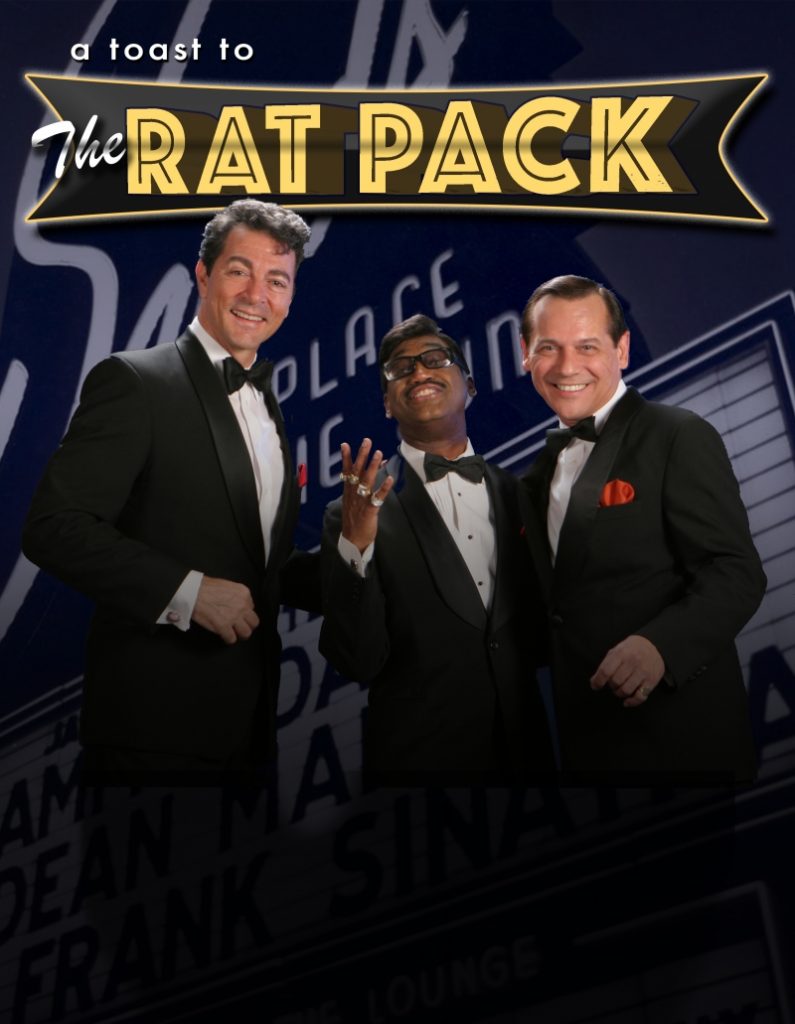 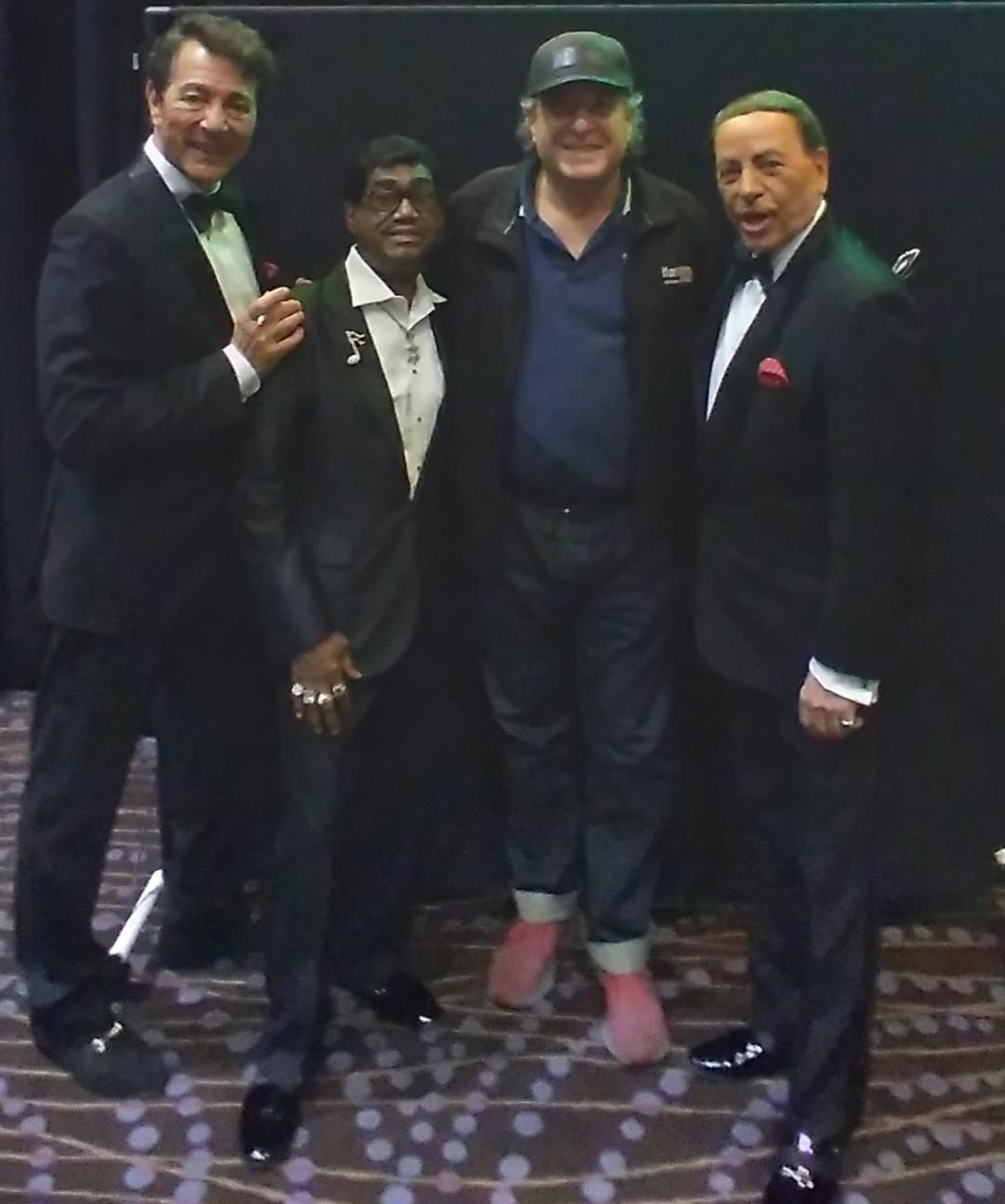 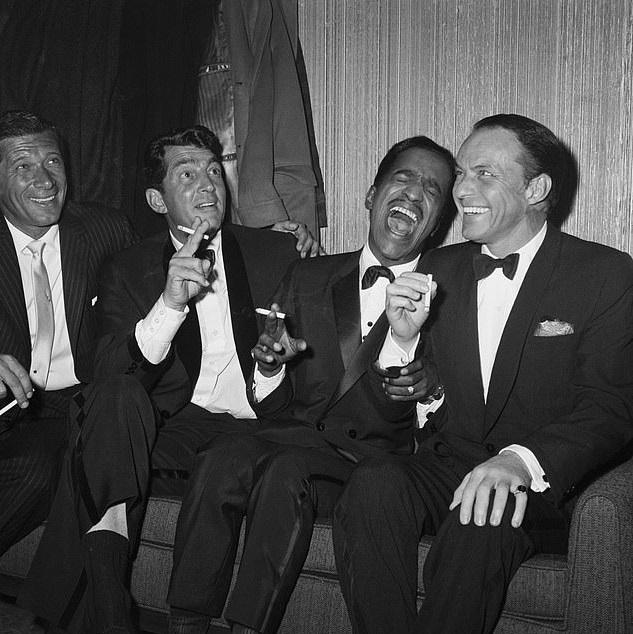 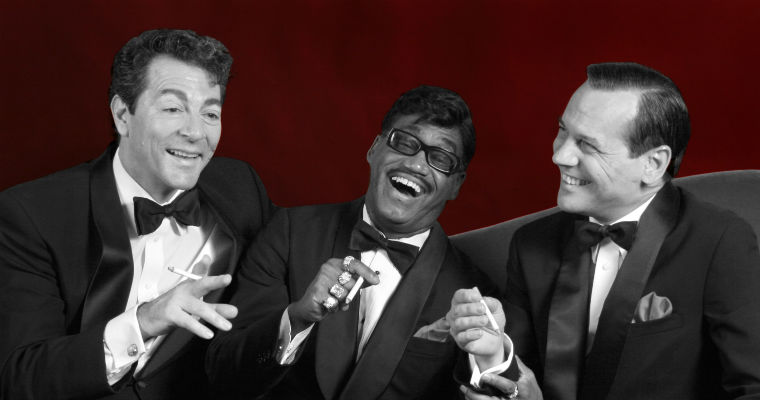 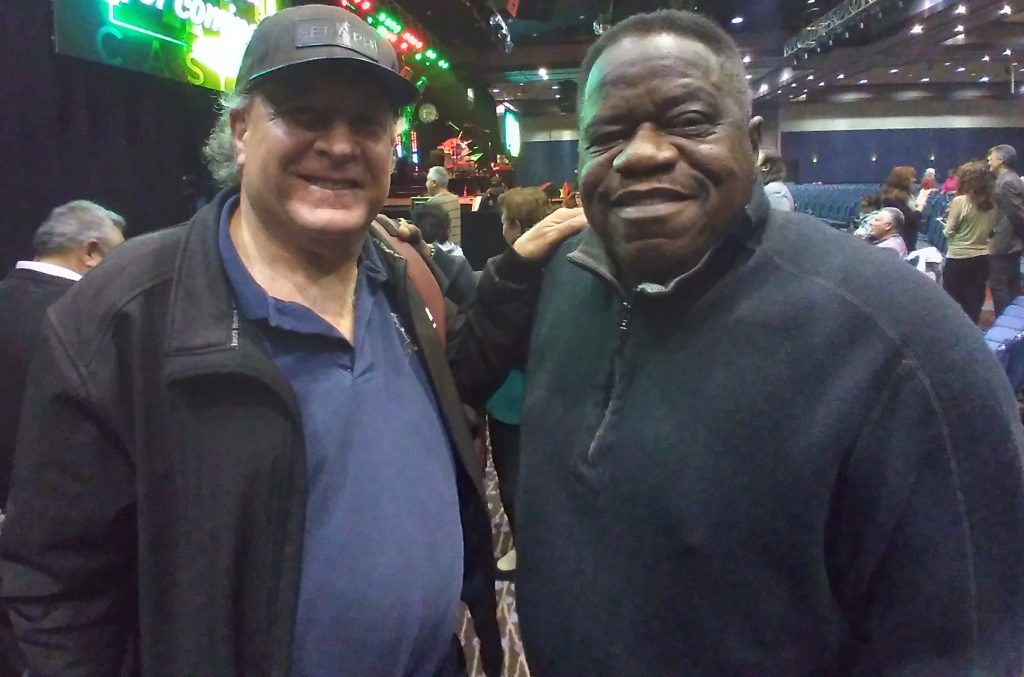